A couple of bicyclists were surprised to see two wild animals on a bike trail in Arlington.

Jon Snow's bike ride through Arlington's River Legacy Park was interrupted by a skirmish between a coyote and bobcat – both seemingly ignoring humans as they focused on each other.

"I was shocked, surprised at seeing that they were out in the open in the middle of the day apparently not too worried about me," Snow said, adding that the bike ride happened about 3 p.m.

Snow said he got off of his bike and put it between him and the animals.

A few minutes into the recording, the bobcat walked next to another cyclist who also came upon the two animals.

After a few minutes, the animals moved on in separate directions.

Arlington parks officials said the recent heavy rains may have driven the animals out from the muddy and flooded sections of the park.

Officials said the park is designed for people and wildlife to coexist, but when the two cross paths, the best thing is for people to keep their distance. 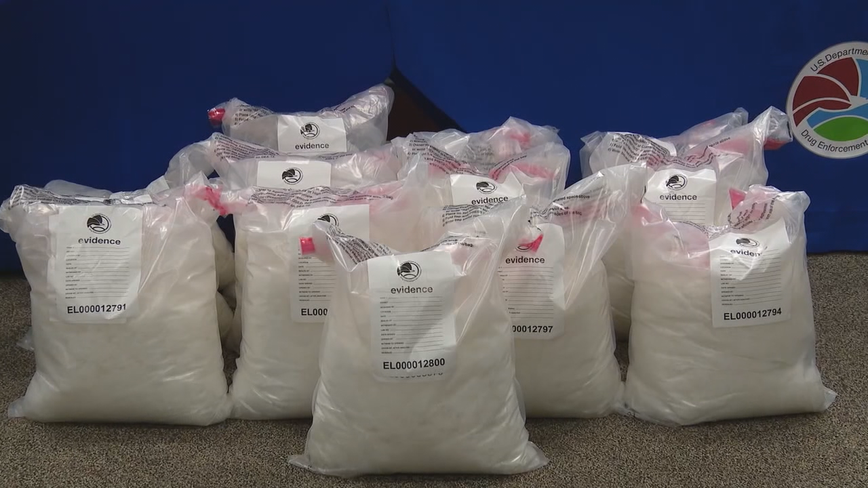