Matthew Smith was out on bond for a DWI arrest when Dallas police say he ran over Dil Chainy on New Year's Eve. He already had two prior DWI convictions and is now charged with manslaughter for Chainy's death, and he still faces that third DWI charge. But getting answers from the Dallas County DA's Office to obvious questions has been challenging.

DALLAS - The family of a deadly hit-and-run victim wants to know if there were breakdowns in the justice system prior to a suspect killing their loved one.

Matthew Smith was out on bond for a DWI arrest when Dallas police say he ran over Dil Chainy on New Year's Eve.

Smith already had two prior DWI convictions and is now charged with manslaughter for Chainy's death, and he still faces that third DWI charge.

But getting answers from the Dallas County District Attorney's Office to obvious questions has been challenging. 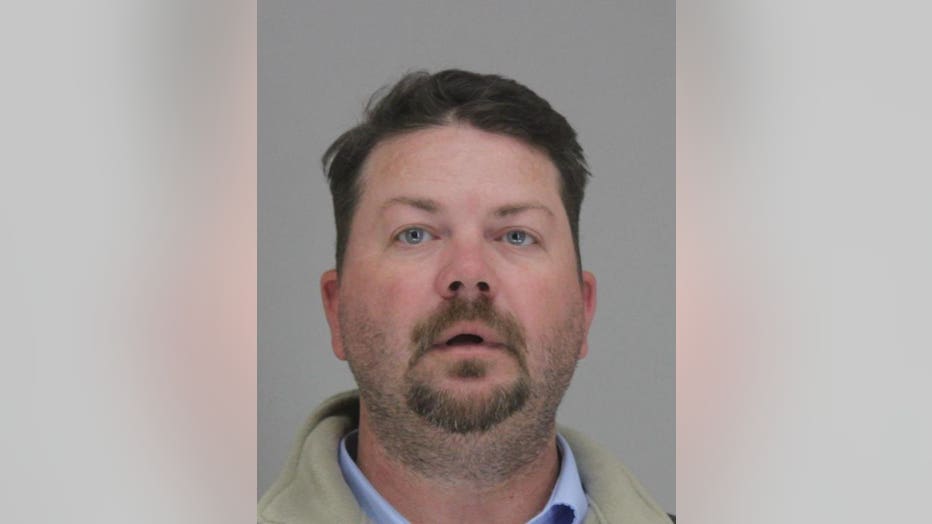 The victim’s family says it’s been heartbreaking to learn of the suspect’s history and want answers.

Police say Smith struck Dil Chainy, who was watching New Year’s fireworks in Deep Ellum. Chainy was a ride-share driver and a father.

Police say Smith drove off, but a witness captured his license plate.

"They were able to run down the pickup truck as far as they can and take a picture of his license plate," said Dallas Police Sgt. Warren Mitchell.

Police say it was Smith’s truck, but they couldn’t find him at home. It took several days for the fugitive unit to find him.

"And then he also matched the description that was given to us by the witness," Mitchell said.

Since it was a hit-and-run, police don’t know if Smith was driving drunk during the crash.

"We haven’t ruled it out," Mitchell said. "It’s difficult once he drives off, and then you don’t make the arrest until several days later."

Criminal records reveal Smith was already facing a felony DWI charge from 2020, which was his potential third DWI. He was out on bond when police say he ran over Chainy.

"This suspect continued on," Mitchell said. 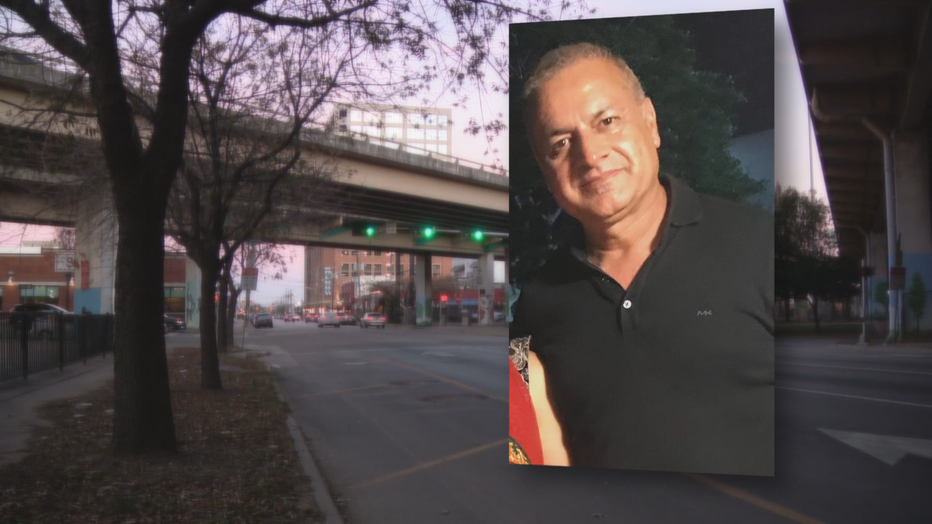 Legal experts say it’s common for suspects with multiple DWIs who are out on bond to have a mandated interlock device, an in-vehicle breathalyzer which prevents a user from starting a vehicle until a breath alcohol test is taken. But court records reveal Smith was never ordered one during the nearly two years he was out on bond.

In fact, there are no public records indicating movement in Smith’s third DWI case since he was indicted up until after he allegedly killed Chainy.

"We have done our part," Mitchell said. "Now, whether it’s a stall in the criminal justice system, that’s something that I believe the district attorney’s office will have to answer that."

FOX 4 reached out to the Dallas County DA’s Office Monday. Their response on Tuesday was, "We do not comment on pending cases."

Chainy’s family spoke with FOX 4 after the accident.

Smith has a court-appointed attorney. FOX 4 has reached out but have not heard back.