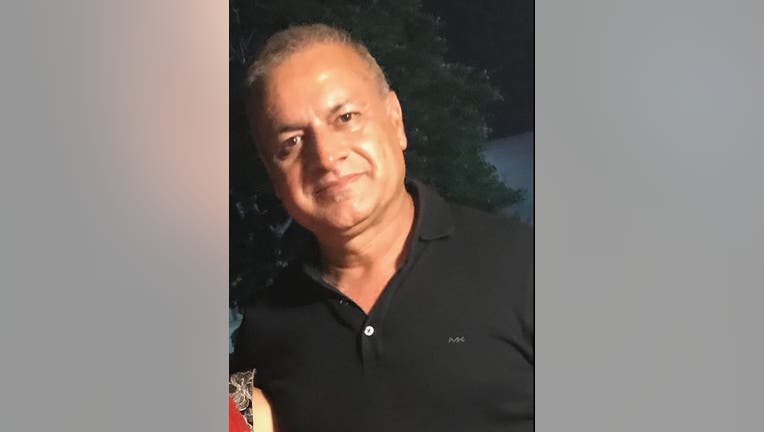 DALLAS - Dallas police have identified the man who was hit by a car and killed while watching fireworks on New Year’s Eve.

Police believe 57-year-old Dil Chainey got out of his car to watch the fireworks in Deep Ellum, east of Downtown Dallas.

He was hit by pickup truck that was going the wrong way on Commerce Street with no headlines on. The driver didn’t stop. 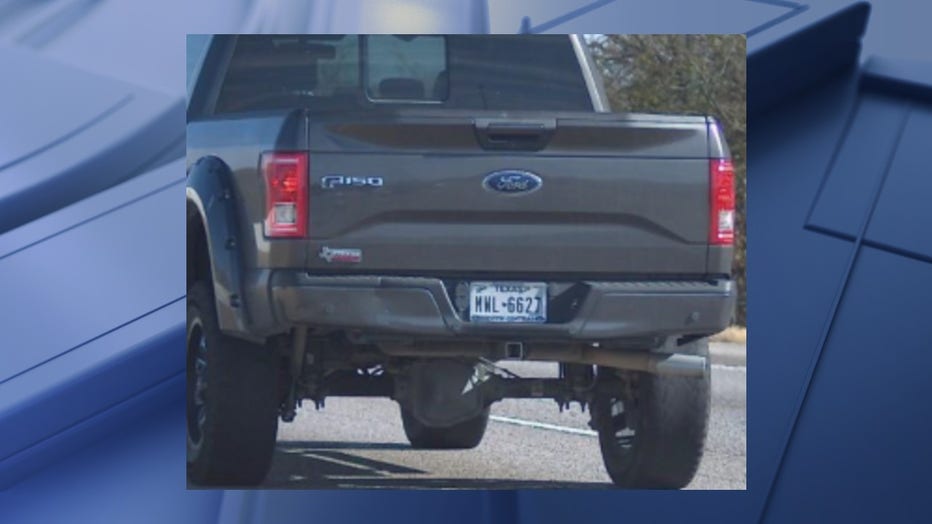 Anyone with information about the vehicle should contact the Dallas Police Department.

Crime Stoppers is also offering a reward of up to $5,000 for tips that lead to an arrest and indictment in the case. Tipsters can call 214-373-TIPS.