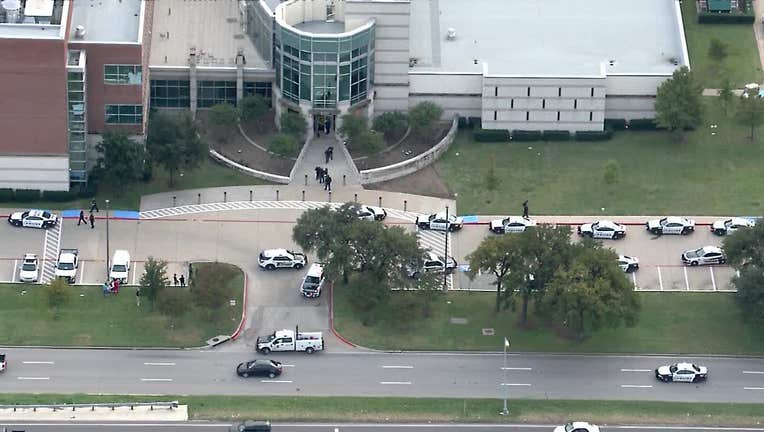 DALLAS - The people killed in a murder-suicide inside the Dallas County Medical Examiner’s Office have been identified.

County Commissioner John Wiley Price said Beth Frost was a county employee who worked on the second floor in the ME’s office.

Investigators are still looking into how her husband got into the building through an employee entrance that he should not have had access to.

"You can have the best security in the world, and you can’t stop people who are determined whatever evil they are going to carry out. He could’ve sat in the parking lot and done the same thing. He knew where she worked," Commissioner Price said.

The sheriff’s office said the couple was married but estranged.