As cities across North Texas grapple with how to regulate short-term rentals, one group of neighbors was shocked to find out that a VA loan was used to purchase a short-term rental in their neighborhood.

KELLER, Texas - As cities across North Texas grapple with how to regulate short-term rentals, one group of neighbors was shocked to find out that a VA loan was used to purchase a short-term rental in their neighborhood.

"Marijuana all over the place, front and back. It was 12:30 or 1 in the morning. My wife said I can't take it anymore," said Keller resident Bill Schlegel.

Schlegal said there was loud music and lots of traffic at a short-term rental home in his neighborhood back in June.

STR's are under fire in many North Texas cities. The homes are a revolving door of guests that critics say make life miserable for those who live nearby. 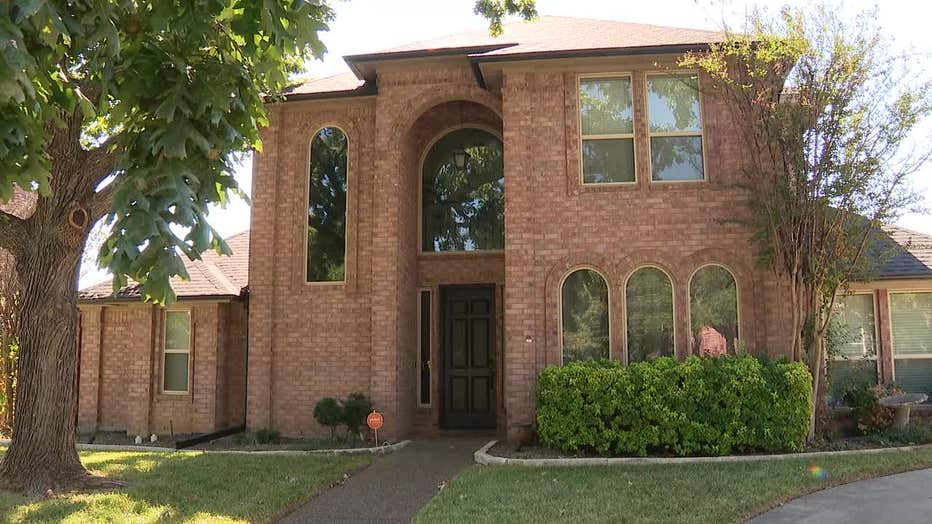 "The dope, marijuana smell was so strong. I was like, you've got to be kidding me, this is the next night," fellow neighbor Gary Croxdale said.

The home listed on AirBNB and Vrbo is advertised as being able to sleep 14 people for $700 a night.

Frustrated, homeowners told their old neighbor, the seller of the home, about the constant stream of weekend guests renting it.

"She said, 'That isn't right, it shouldn't be for rent. He purchased our home on a VA loan,'" Schlegel said.

According to the VA, to qualify for a VA-backed purchase loan, you must live in the home you are buying with the loan. 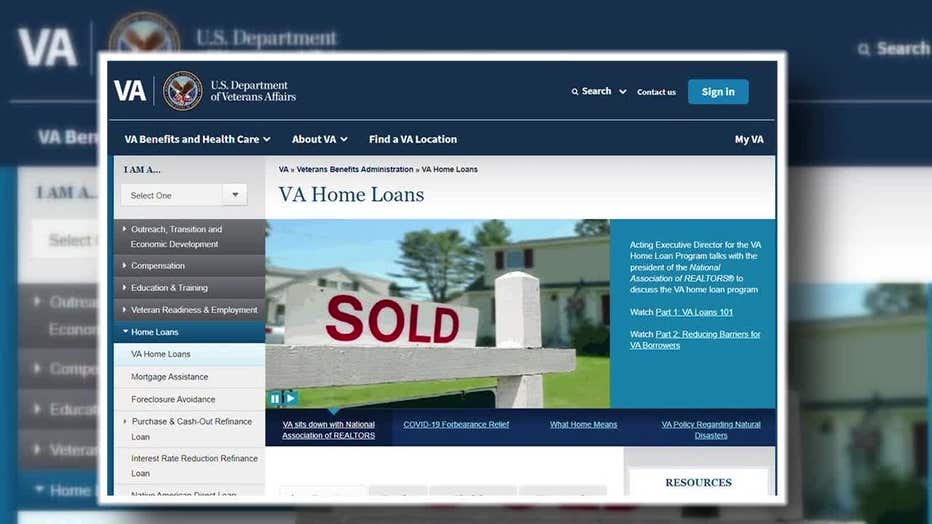 Neighbors in 10 different nearby homes signed a letter sent to the VA in June stating that at no time have they observed the owner living in the home.

"My husband is a vet. It is really upsetting that someone is manipulating the veteran system to get into a house with zero down, when they are really an investor and taking away from the pool of resources of money that should be allocated to veterans and their families," said Marji Buffington, who lives near the home.

The VA responded to Bill Schlegel that the department received his report, but can only discuss the matter with the veteran.

FOX 4 received a similar response to our questions.

"As a matter of privacy, the VA Office of Inspector General does not confirm or deny individual complaints submitted. However, the VA OIG reviews all complaints received."

FOX 4 called Cadet, who - according to his Facebook page - lives in New Jersey.

Lori Brown identified herself as a reporter with FOX 4 asking about the property on Rush Creek Road in Keller.

Here is how the conversation went:

[REPORTER: "I do a lot of stories regarding short-term rentals, and I’ve been informed you used a VA Loan to purchase the property."]

"I’m not going to speak to the press about this. So I’m not going to waste your time. Probably my neighbor who told you. I’m ending this conversation now, Thank you," Cadet responded.

Cadet then hung up.

Brown asked the Dept of Veteran Affairs how it makes sure a VA loan is not in turn used for a short-term rental.

A spokesman said: "The lender may accept the occupancy certification at face value unless there is specific information indicating the veteran will not occupy the property as a home or does not intend to occupy it within a reasonable time after loan closing."

"[A VA loan] is strictly intended to help service members buy a home, live in that home, and if they agree to do that, they will get the benefit of waiving the closing costs, and down payment," explained Steve Toland, a board certified criminal law attorney with experience in mortgage fraud. "But if you don't follow those rules, you should not get that benefit."

Toland spoke about what protections there are to safeguard the VA loan program from fraud.

"If a veteran applied, misrepresented that they were going to maintain residence, knowing that they were not…that is a crime. They can be charged at the state level and federal level," he added.

It is important to note that Cadet has not been charged with any crimes and is not violating any city requirements because Keller does not regulate short-term rentals.

Toland said if the VA loan program is routinely misused, it could hurt the program for other veterans.

"It’s been a substantial economic boom, to have people not follow the rules and have the program curtailed in some way, that would be a tragedy for the veterans who do follow the rules," he said.

[REPORTER: "Does this create a black eye for the program?"]

"Remains to be seen, hope not," he added.

Despite the neighbor's notice to the VA back in June, five months later, the home is still listed on Vrbo and Airbnb, and neighbors are still dealing with the uncertainty of who their next weekend neighbors will be

"Woke up to beer cans in our pool," Schlegel said. "Inappropriate, not what we expected in this neighborhood."

"We want answers. We want this to be resolved," Kent said.

Concerns about fraud can be reported directly to the VA and also the VA Office of Inspector General.