The two major North Texas-based airlines say travel is beginning to come back.

Both carriers said the worst is behind them.

American and Southwest airlines said domestic bookings are up for summer and fall.

Vaccinations and pent up demand are key driving factors.

But economists and travel experts said business and international travel still lag behind.

Southwest Airlines is the first major U.S. carrier to report a profit since the pandemic started, with a $116 million profit in the first quarter.

In an earnings call Thursday, CEO Gary Kelly said, without a second round of funding from the federal Payroll Support Program, Southwest would have lost $1 billion.

"It was much needed. We're very grateful we're the only airline that avoided pay cuts, layoffs, furloughs and the like," Kelly said.

SMU economist Mike Davis had been skeptical of the federal bailout for the airline industry.

"When Southwest says that, it means it may have worked a little bit, it may have been a little more expensive then it needed to be," Davis explained.

American Airlines reported a $1.2 billion loss in the first quarter.

Still, in its earnings call, CEO Doug Parker said the Fort Worth-based carrier is finally starting to see the light at the end of the tunnel. All furloughed pilots being called back to work.

"During our busiest day of the quarter, we had more than 430,000 flights on our aircraft. That's the highest we've had since March 2020," Kelly said.

Gabe Saglie is the senior editor for TravelZoo.

"There's really overwhelming numbers that show travelers are willing to get the vaccine," Saglie said.

He said results of their summer travel trends survey show 60% of people plan to reach their destination by plane, and that's way up.

"We're seeing some very healthy numbers. Projections for summer, fall, and into the holiday season of 2021 look very, very promising," he said.

For domestic flights at least.

International travel has a ways to go.

"We know there's a lot of places in the world that American likes to fly to that hasn't done very well with the pandemic. Europe is lagging behind the U.S., South American is way behind the U.S. So these international routes are going to take longer to recover," Davis said. 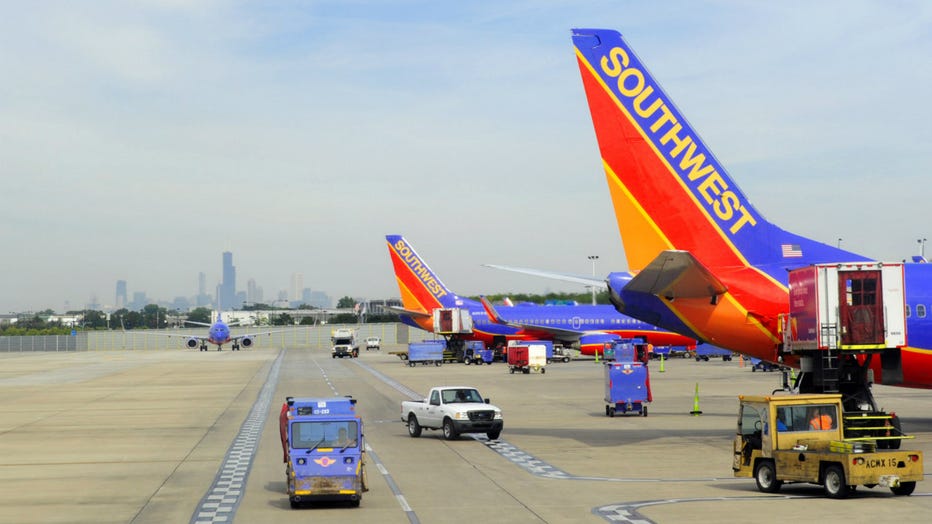 Because demand for domestic travel is increasing, so are airline prices.

Saglie expects that trend to continue. He suggests that if people know where they plan to fly to, between now and the end of the year, consider booking sooner than later.