Open carry became the law of the land in Texas back in May, and it goes into effect next year.

However, the debate continues on college campuses as they work on plans to follow the new law and keep students and faculty safe.

The University of North Texas had its first of many open discussions on Tuesday about campus carry.

The chairman of the Campus Carry Task Force began Tuesday night’s forum by saying regarding the debate on campus carry, that ship has sailed.

The meeting was for input on how UNT will make the law work there, and the task force got plenty of input.

That feedback will be used to craft a policy for UNT. The law does allow a campus to designate a few gun-free zones.

“I think that the best one that I always come up with is our child development lab because basically it's a day care center on campus,” said Dr. Eric Fritsch, Chairman of the Campus Carry Task Force.

That drew several questions. Some wondered who decides those zones, and if those crafting the policy take suggestions.

Christy Medrano is against the law and says the forum was, in her words, a sham.

“The Board of Regents for UNT does not walk around on this campus every day anticipating gun violence like we have to and quite frankly, I don't have the faith that they have our safety as their first priority,” she said.

He says he's seen a lot of support from students for the new law.

"I think that some of the people here were simply uneducated and wanted to create a problem or thought that they saw a problem where there really isn't a problem,” he said.

Van Dyke said that there’s a larger number of students who have signed up for his free CHL class this semester than ever in the last five years that he’s been teaching it. 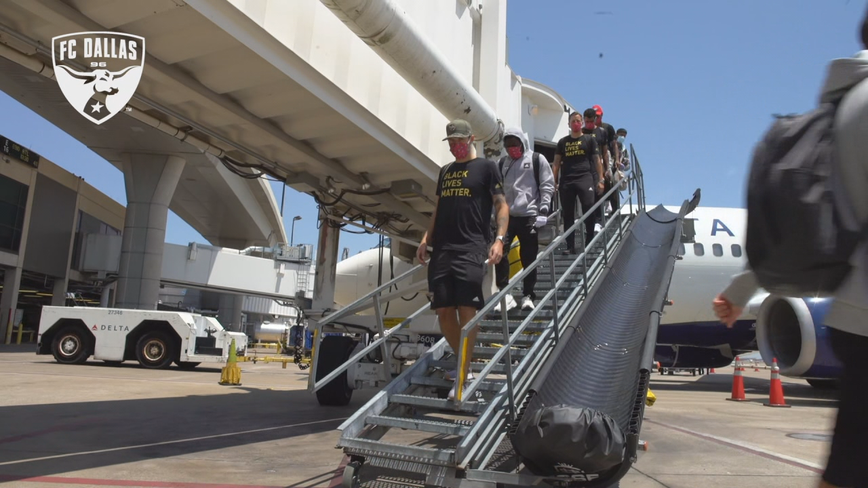 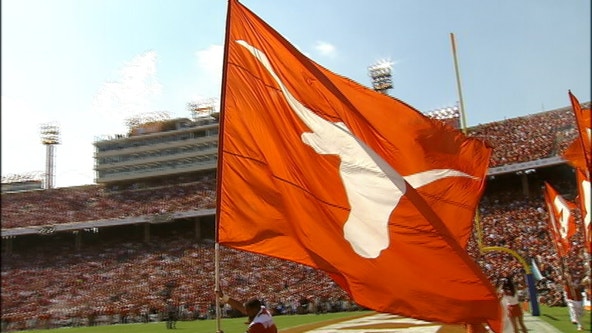 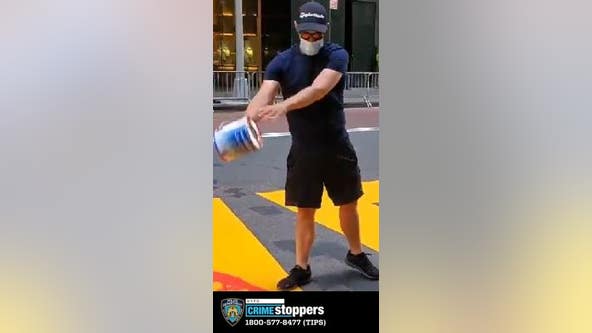