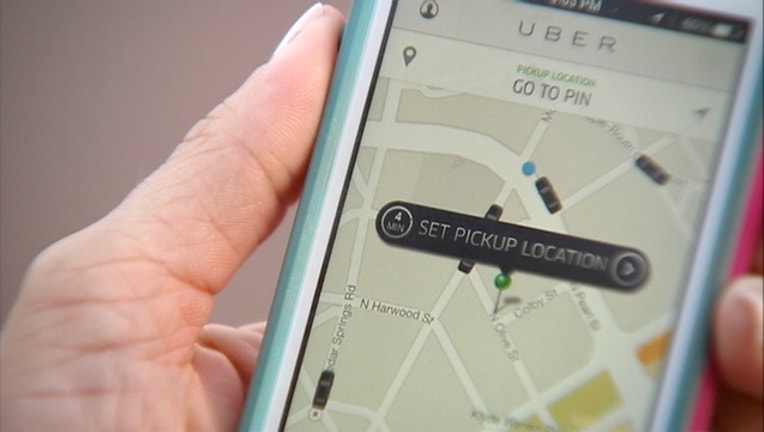 MIAMI - An Uber driver has been cited $250 in Miami for not speaking English.

A county ordinance says drivers of ride-hailing apps must be able to communicate in English.

Uber spokesman Javi Correoso said Monday the app allows people to communicate even if they don't speak English. It is how foreign-language speakers and deaf drivers can sign up.

An incident report from airport authorities says 54-year-old Hechavarria was fined after she couldn't understand when an officer greeted her Sunday. Hechavarria speaks Spanish.

Two out of three people in Miami-Dade county speak Spanish at home, according to census estimates. Most Hispanics are of Cuban origin, but there are also many Colombians and Venezuelans.