Eric Kay, the team's former communications manager, is on trial in Tarrant County and charged with giving Skaggs with the fentanyl and oxycodone that killed him in July 2019 at a Southlake hotel. The team was in North Texas to play a series against the Texas Rangers.

The words spoken in the Fort Worth courtroom are likely to have a ripple effect throughout MLB. But only the jury will decide whether it hurt or helped the case against Kay.

The four big league baseball players who testified in federal court all described their connections to Skaggs, Kay and illegal drugs.

One former teammate, pitcher Matt Harvey, admitted to cocaine use dating back to his time with the New York Mets. He and Skaggs were friends and their wives were as well.

Harvey, under questioning from the defense, said he was still using cocaine when acquired by the Angels for the 2019 season. 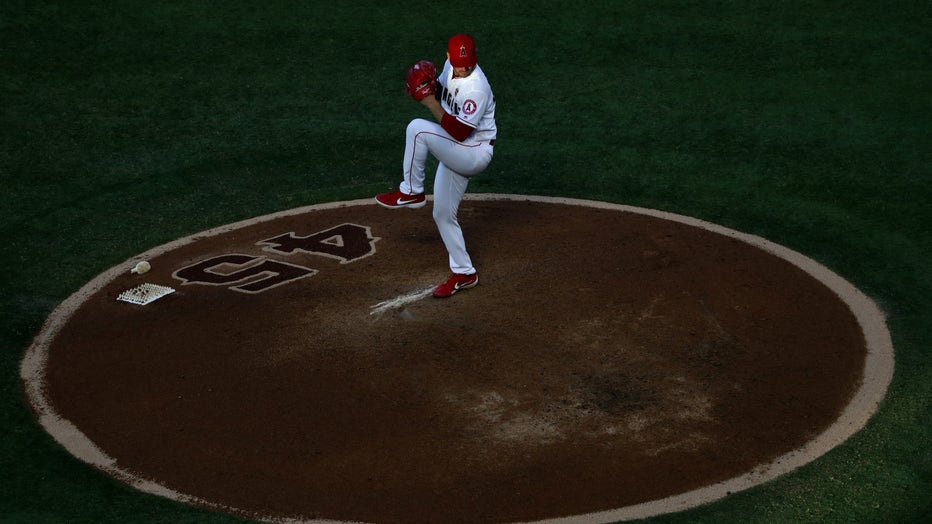 Matt Harvey #33 of the Los Angeles Angels of Anaheim pitches during the first inning of a game against the Houston Astros at Angel Stadium of Anaheim on July 18, 2019 in Anaheim, California. (Photo by Sean M. Haffey/Getty Images)

Harvey said he had a good idea of the extent of Skaggs’ opioid usage and that a source of Percocet was a hockey player. Drug usage was also admitted by Harvey.

Harvey: The clubhouse, the dugout.

Harvey said he believed testifying in the trial could end his career. He played in 2021 for the Baltimore Orioles, but is currently a free agent.

Christopher ‘CJ’ Cron, another major league player, also took the stand. He estimated Kay got pills for him about eight times. The maximum number of pills any given time was 15-20, he said.

Molfetta: Do you have any idea who gave Tyler Skaggs the pills that killed him?

Near the end of the day, the government called Carly Skaggs, Tyler Skaggs’ widow, to the stand under cross-examination. She said she wasn’t aware of his drug usage, but would’ve taken action if she did.

Carly added that Tyler had a lot of injuries and that it was stressful for him.

"He wanted to be there for his teammates. He wanted to win ball games. When he was in pain he couldn't perform to the best of his ability," she said.

A medical pathologist also testified, saying although Skaggs had oxycodone in his system from earlier use, it was a fentanyl-laced pill he took minutes before laying down that was the main cause of his death.

Tuesday was the fifth day of the trial. Testimony in the case will resume on Wednesday. 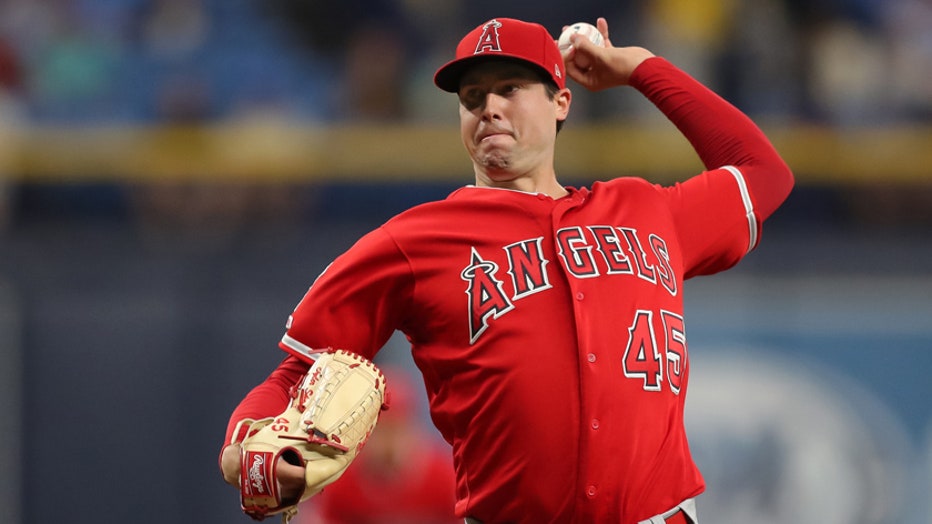