RICHARDSON, Texas - Two officers with the Richardson Police Department have filed a lawsuit against the city of Richardson and police officials over an alleged ticket quota within the department.

The lawsuit was filed on behalf of Officers Kayla Walker and David Conklin, who claim the city and "senior police leadership" have been requiring Richardson PD officers to follow a ticket quota system.

The officers also allege there has been retaliation against them after they spoke out publicly to media outlets and the Richardson City Council. 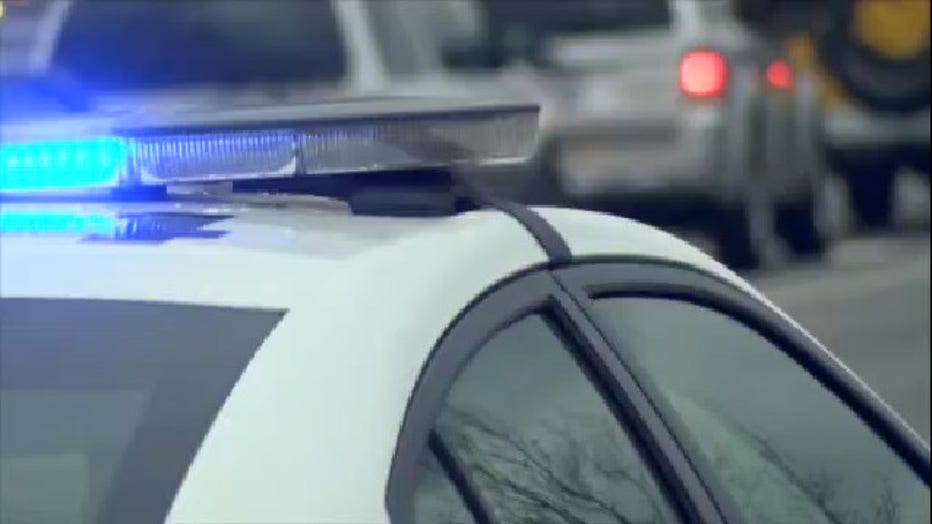