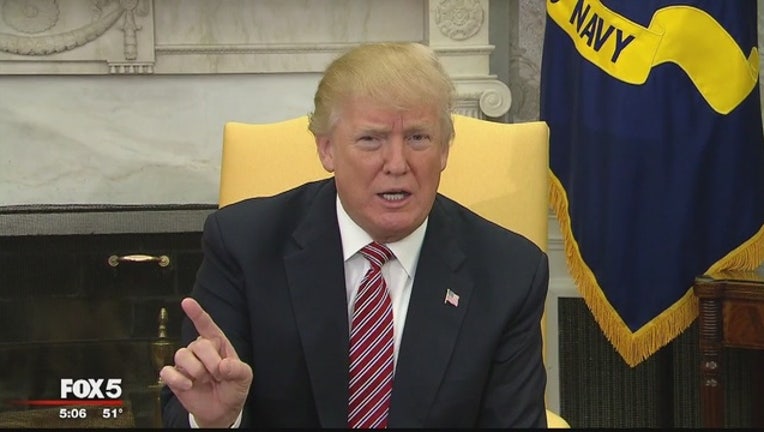 PORTLAND, Maine (AP) - The Trump administration is once again calling for the complete elimination of low-income heating assistance. And once again, program supporters are vowing to fight it.

The administration is using the same arguments from a year ago when it tried to abolish the program, saying it's rife with fraud and that no one would be left freezing if the problem goes away.

Those claims were widely discredited a year ago.

Trump ultimately funded the program this winter after his original proposal a year ago encountered resistance from Congress.