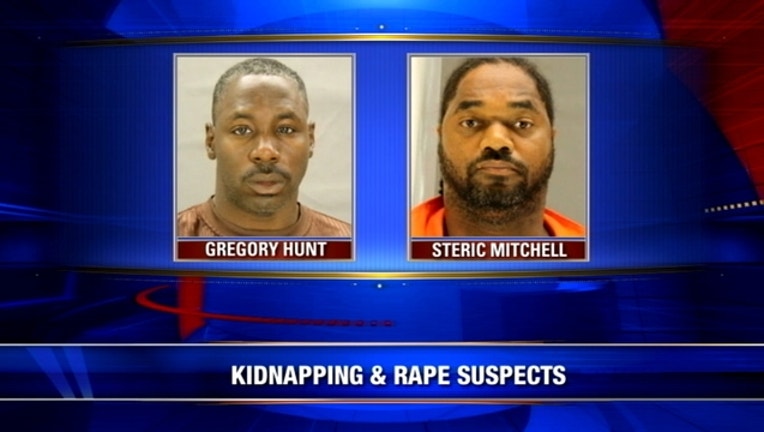 DALLAS - The trial begins this week for two men accused of kidnapping and sexually assault a stripper in Duncanville.

Federal investigators say Gregory Hunt and Steric Mitchell had plans to sell the woman into slavery.

Mitchell allegedly hired a dancer for a private party.

According to court documents, the woman was taken to a home, threatened with a firearm and Tasered.

“The case as indicted allegedly is a conspiracy to commit kidnapping. What we will show and at the trial what evidence we’ll show we believe is much different than what the prosecution alleges,” said Victor Vital, a defense attorney.

Police say there were able to get the woman away from the suspects by tracking down her location during her 911 call.