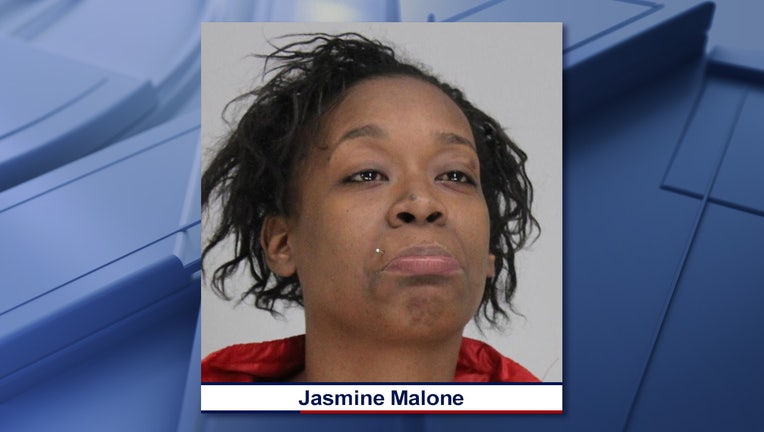 DALLAS - Dallas police have identified the woman accused of killing a homeless man in a brutal attack last June, but are working to take her into custody. This was a case recently featured on FOX 4’s Trackdown.

Earlier this month, Trackdown highlighted the murder of a homeless man who was heckled, stabbed, and then beaten by a woman with his own walker. 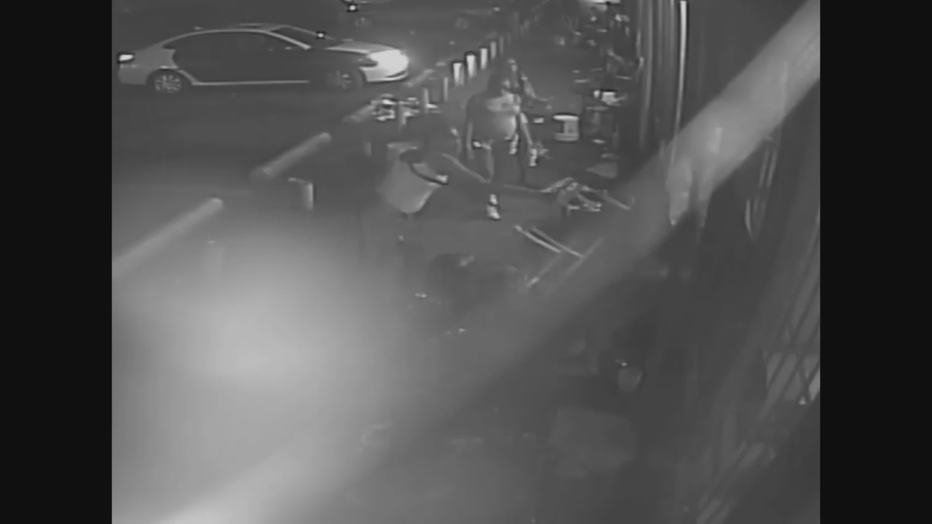 Police said tips from FOX 4 viewers led them to identify that woman as Jasmine Malone.

A murder warrant has been issued for her arrest.

Malone has at least two previous arrests, in 2016 and last year. Those arrests were for assaulting a public servant.

Crime Stoppers is offering a reward for information that leads to her arrest.