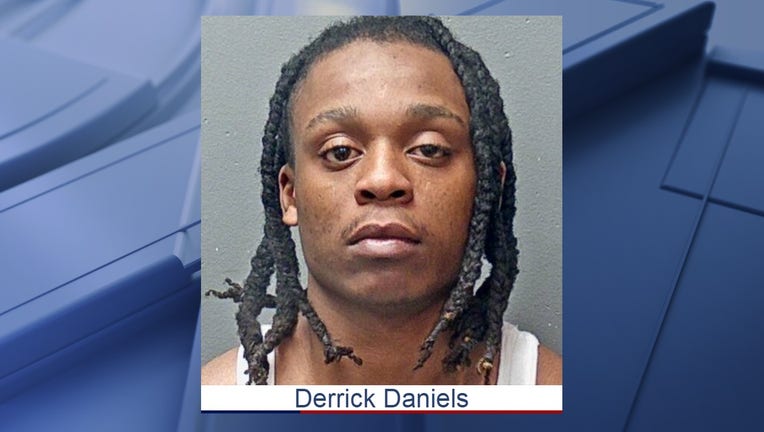 FORT WORTH, Texas - A third suspect has been arrested in connection to the murder of a Fort Worth man back in October 2020.

Derrick Daniels, 20, is charged with the murder of 49-year-old Francisco Macias.

This case was featured on Trackdown.

Police said Daniels and two other people shot and killed Macias as he was about to get into his truck to go to work.

Daniels' two other accomplices were arrested last fall and remain in the Tarrant County jail, according to police.