Trackdown: Help find those who fired dozens of shots at Dallas home with assault rifles

In this week’s Trackdown, a woman was shot but survived after her home was blasted by 40 rounds from three assault rifles.

DALLAS - In this week’s Trackdown, a woman was shot but survived after her home was blasted by 40 rounds from three assault rifles.

The shooters and the sedan they were rolling in were caught on tape as the victim was asleep in her home.

"We see on video surveillance a car drive slowly down the street," Dallas PD Det. Yahir Perez said. "It looks like a silver Buick, four-door sedan."

Video catches the car creep down the street with lights on, before stopping.

Three people inside then opened fire with assault rifles.

Surveillance cameras show the zipping flashes of light in the dark as bullets hit the house. 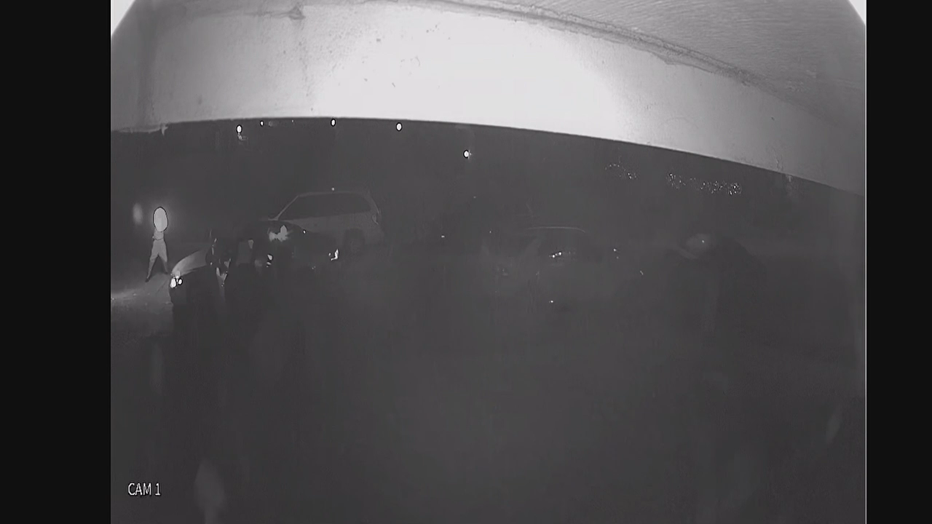 "We found approximately 40 casings throughout the street," Det. Perez said. "Shooting at a house forty times with rifles is…they really wanted to hurt somebody."

A woman inside was hit.

"Bullets did enter the house through the window. The victim was hit on her foot, luckily, because she was able to get out of the bed and get on the ground," Det. Perez said. 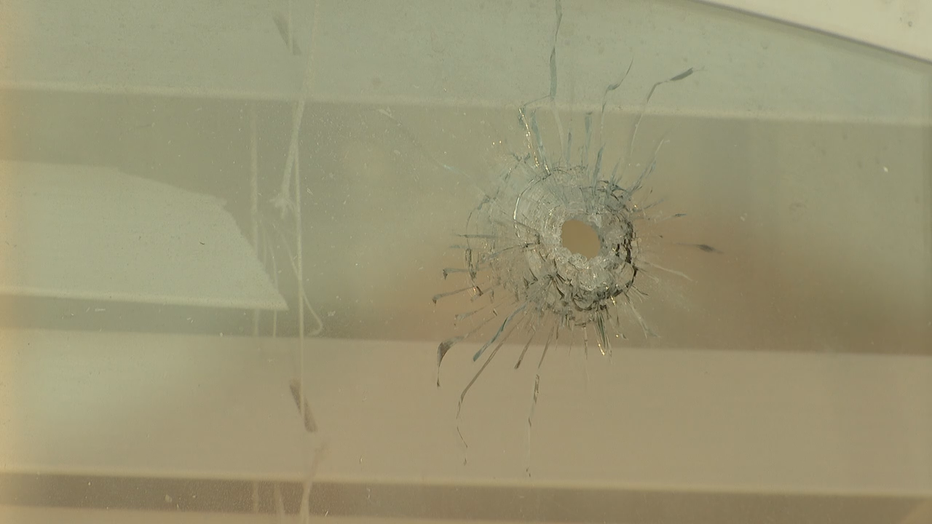 [REPORTER: "And they got out of the vehicle, so it’s like they weren’t concerned about somebody seeing them even?"]

"No, it looks like they were more concerned on being able to get a good aim at the house," Det. Perez responded.

Det. Perez is hoping someone can help him find these suspects.

"They get out their car, shoot at the house 40 times with rifles. That’s bad people," the detective said.

Anyone with information is asked to call Det. Perez at 214-671-4735 or email yahir.perez@dallascityhall.com.