In this week’s Trackdown, police are searching for two men who walked up to a West Dallas home earlier this month and opened fire.

DALLAS - In this week’s Trackdown, police are searching for two men who walked up to a West Dallas home earlier this month and opened fire.

A 78-year-old grandmother with dementia was shot but managed to survive.

The two gunmen were caught on tape, but police said the biggest clue is the light blue Dodge Charger they were in, with after-market chrome wheels.

The shooting happened back on September 16, just before 3 a.m., in the 3100 block of Conroe Street.

"We had a couple of suspects come up and almost do a walk-by shooting, if you will, on a 78-year-old woman," Dallas PD Det. Fernando Silva said. 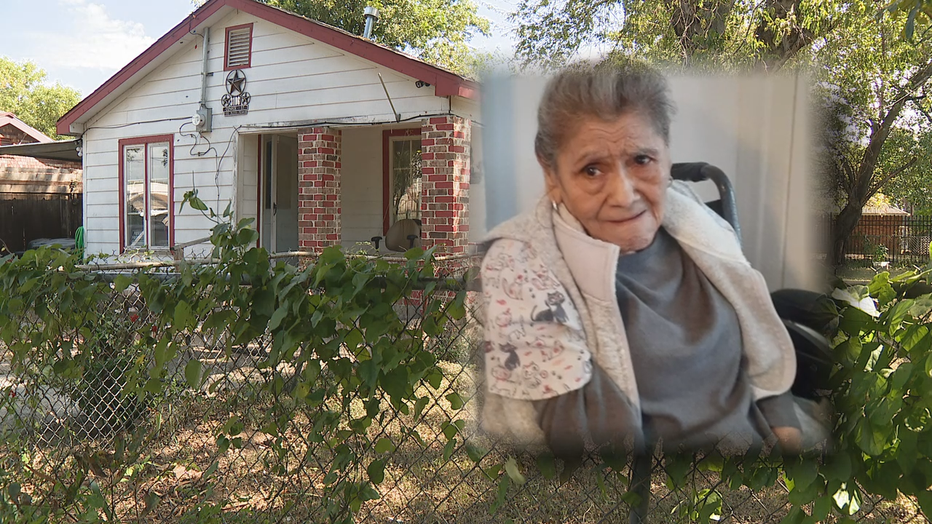 Julia Savala was hit by one bullet in her hand, which shattered a bone. A second shot lacerated one of her legs.

She suffers from dementia and doctors fear her health won't tolerate anesthesia, so she cannot be surgically repaired. 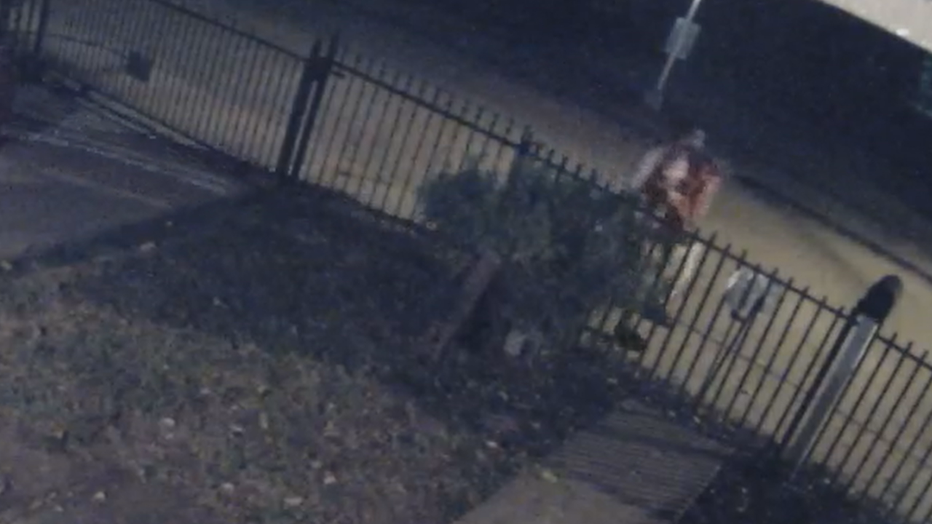 Investigator said the two suspects parked their light blue 2007-2010 Dodge Charger in a nearby alley.

They were caught on a Ring door camera as they walked toward Savala’s home.

"They get just out of frame and then you hear eight to ten shots," the detective said. "You see the suspects run back, run this way, and they're running, they get back in the vehicle."

They fled the scene in that blue Charger, and police are hoping someone recognizes the car and can tell them who owns it.

"If you see this vehicle around the neighborhood, it stands out. Light blue with those big chrome wheels," Det. Silva said. "These are the kind of folks that we can't have out here in the streets."