This week’s Trackdown focuses on a 21-year-old man who was shot to death in his car in April.

DALLAS - This week’s Trackdown focuses on a 21-year-old man who was shot to death in his car in April.

Mateo Hernandez sat in his car in a Pleasant Grove neighborhood shot dead for two whole days before anyone called police. The 21-year-old was found shot to death in his black SUV on Tuesday, April 6 in the 10400 block of Checota Drive.

"His family said that they last saw him on Sunday, April 4 that afternoon when he left to do some errands," explained Dallas Police Det. John Valdez.

What folks on Checota Drive told the detective didn’t help. 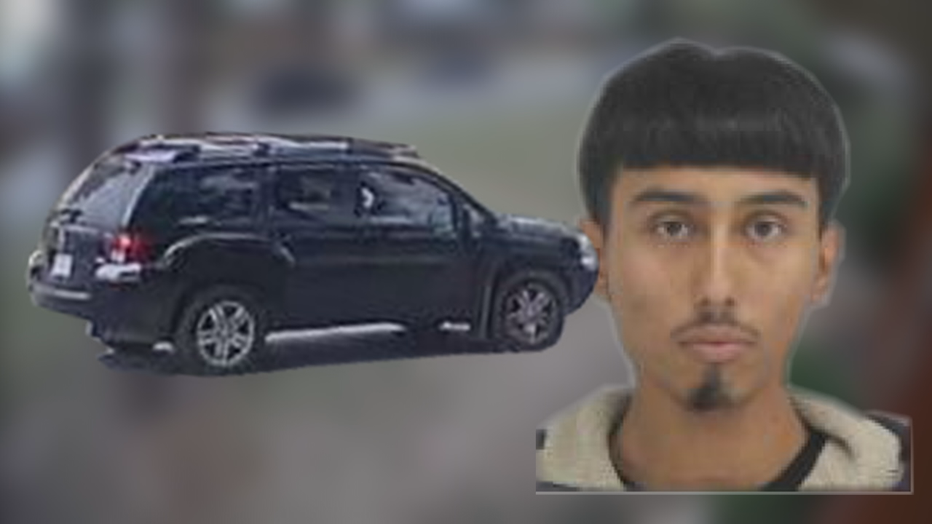 "About 15 minutes after the car parks, that’s when we think the shooting happened," the detective said.

Valdez thinks robbery is the motive.

"His family says when he left, he had a backpack and $600 cash on him," he said. "When we found him and processed the car, there’s no backpack and no wallet. There's no cash at all found."

Police have a picture of a man they want to talk to.

"You can’t see a clear picture of his face," Valdez said. "But it’s another one of those things I believe if he's your neighbor and you see him running, you'll say, ‘Hey, that’s Jon Smith.’" 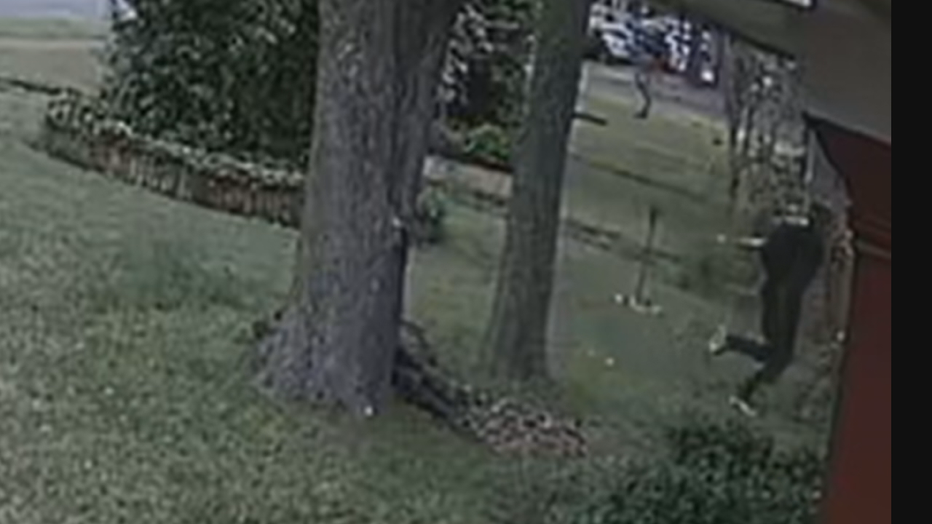 What stands out is his flashy white sneakers sparked with black and his manner of running.

"I can’t look at the video and say that is James, John Smith, whoever. But somebody who knows him I believe will," Valdez said. "I need any information. I have zero leads on this case right now."

Anyone with information is urged to call Det. Valdez at (214) 671-3623 or email john.valdez@dallascityhall.com.