In this week’s Trackdown, Dallas police have asked the public to help find out who was behind a drive-by shooting that injured an 11-year-old boy as he slept at his grandmother’s house earlier this month.

DALLAS - In this week’s Trackdown, Dallas police have asked the public to help find out who was behind a drive-by shooting that injured an 11-year-old boy as he slept at his grandmother’s house earlier this month.

Police know that a white sedan crawled down Carpenter Avenue, before opening fire and shooting up two houses.

The child survived, but there’s still a lot of unanswered questions in this case. Who was driving that car? Who fired at the houses? And most of all, why?

"Someone knows something. I mean, someone doesn’t just shoot up a house for no reason. There’s a reason this happened and we're just trying to figure out what that reason is," Dallas PD. Det. Alexander Zabriskie said. 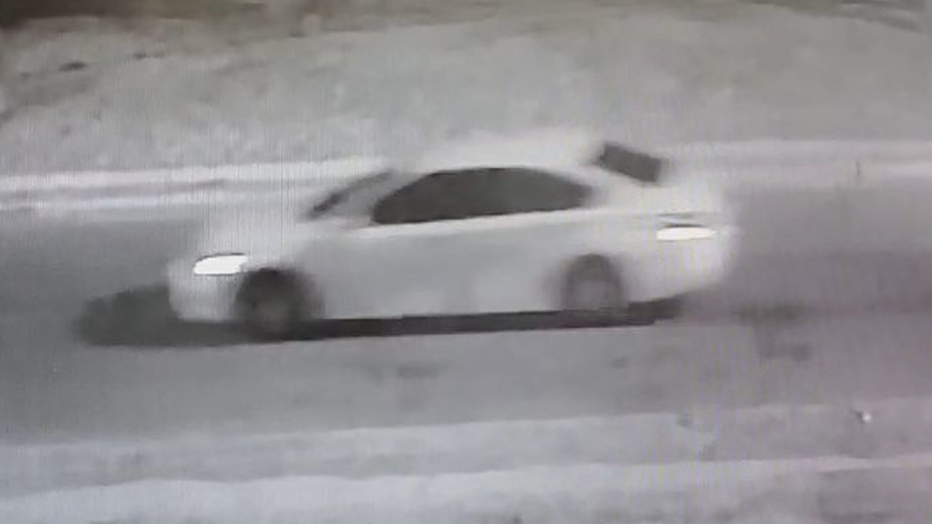 Police are trying to find the reason a white sedan rolled down the 3200 block of Carpenter Avenue in South Dallas, at 12:15 a.m. on Feb. 5.

Hersi was asleep in her bedroom when bullets began hitting her home.

One went into her home near the top of her front door.

"The one that hit my grandbaby came through here," she said.

Her 11-year-old grandson, Jakyre Deshaun McCoy, was shot in the foot.

"He is a soldier and he's hanging in there. He's at the doctor’s office right now getting that foot checked to see what he can do," Hersi said.

Police aren’t sure why those two house were targeted, and are asking anyone with information to contact them.

"If anyone recognizes the vehicle, who it belongs to, if they could either call or text me. Let me know any information about the vehicle," Det. Zabriskie said.

Hersi said she doesn’t feel safe because they still don’t know who is responsible for the shooting.

"We don't know who did it and why," Hersi said.

Crime Stoppers is offering as much as $5,000 for information leading to an arrest in this case.

Anyone with information is asked to call or text Det. Alexander Zabriskie at 469-849-3760.

Help answer the questions surrounding the drive-by shooting on Carpenter Avenue back on Feb. 5.