The 20-year-old was gunned down by a man police say was watching as another man burglarized his car.

DALLAS - This week's Trackdown looks back at the murder of Aareon Johnson in Deep Ellum.

It’s the fourth murder there since May that moved Dallas police to create a unit specifically to work the Deep Ellum Entertainment District.

The 20-year-old was gunned down by a man police say was watching as another man burglarized his car.

The shooting happened at the corner Malcolm X Boulevard and Clover Street in the early morning hours of Sept. 3.

"At approximately 1:15 a.m., Aareon and his friend heard a car alarm where their vehicle was parked," explained Dallas Police Det. Emmanuel Romano. "As they approached the vehicle, they observed the backdoor open and a gentleman scrimmaging through his property. Aareon's friend ran over to the car, approached him and got into a physical altercation with him." 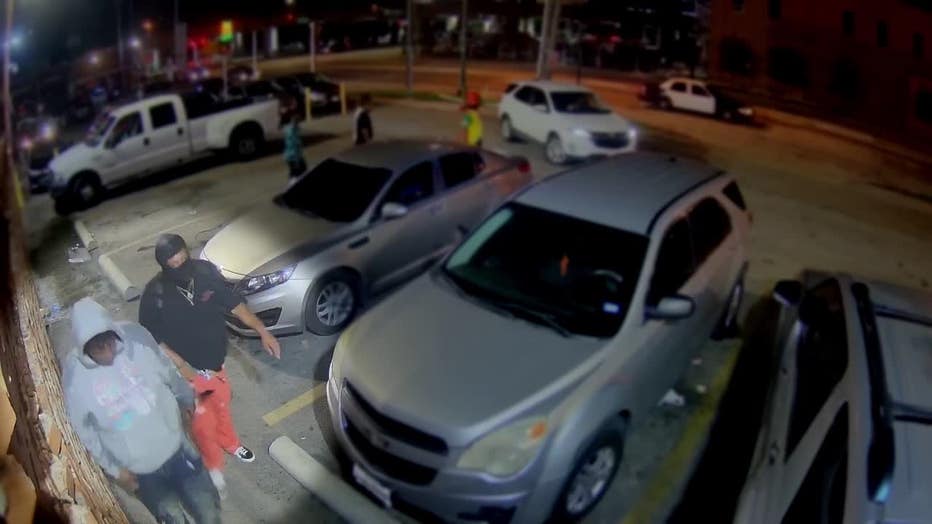 Police say there was another man in the alleyway.

"He was on looking for people that were coming out," Romano said. "He noticed the altercation going on here with the friend, with the gentleman in the car. And that's when he pulled out a handgun and shot towards this direction, striking Aareon."

"He was everything to us," said Angeleka Johnson. "He was my only child for 16 years. So we pretty much grew up together through the good times and the bad. That was my baby. That was my heart." 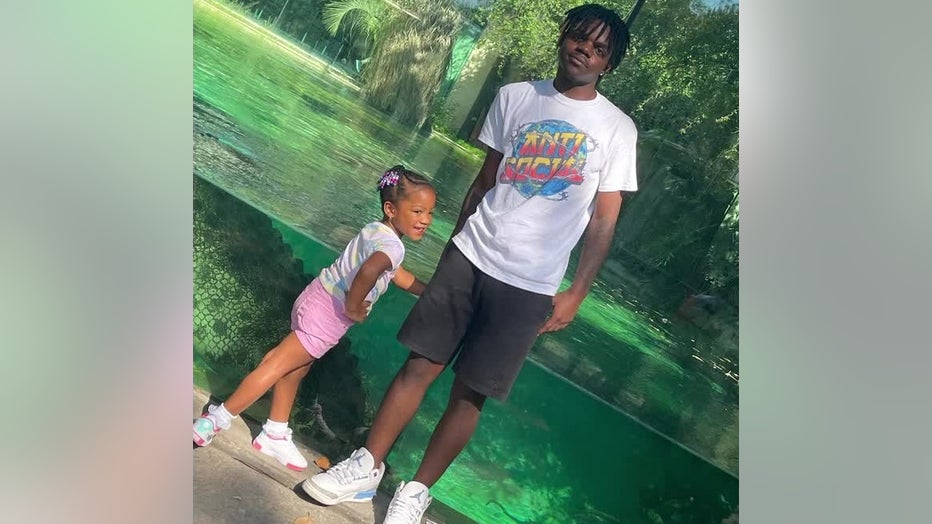 Detectives say they have some video of the suspects.

"You can clearly see their face and their description. One male was wearing a gray hoodie with blue jeans and white and gray sneakers, and who we believe is the shooter was wearing very distinct clothing. He had on a balaclava black one covering his face as well. He had on a dark blue shirt, gold belt and orange pants," Romano said. "At some point, he's walking by the 7-Eleven. He did have his mask on. But at some point, he did pull it off. And we have video of that."

Anyone with information is urged to contact Det. Romano at (214)470-4876 or by email at Emmanuel.Romano@dallascityhall.com.