In this week’s Trackdown, Dallas police are looking for three young suspects who got out of their car and ran from a crash that killed an 82-year-old woman.

DALLAS - In this week’s Trackdown, Dallas police are looking for three young suspects who got out of their car and ran from a crash that killed an 82-year-old woman.

They didn’t try to help the woman they hit or call 911. They also left behind their injured 13-year-old friend.

The wreck happened Monday, in Northwest Dallas, at the intersection of Royal Lane and Rosser Road.

"Basically, about 11:10 a.m., Mrs. Florence Kelly was traveling northbound on Rosser Road, crossing Royal Lane, when she was struck by a vehicle traveling at a high rate of speed," Dallas PD Det. Doris Smith explained.

The violent crash was caught on tape, but too graphic to show. The images from police have been blurred. 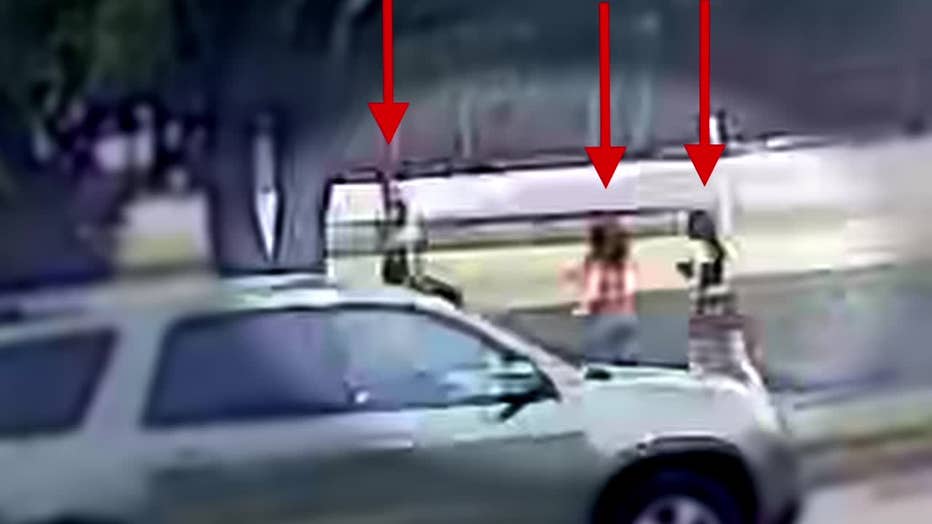 "My mother was an amazing, vibrant, powerhouse of a lady," the victim’s daughter, Rebekka Kelly, said. "She was a full-time caregiver for my stepdad, who had a stroke. She was amazing, the strength of our family, and she was my very best friend."

Five people were in the car that hit Kelly. One was hurt and could not get away, but the other four bolted on foot.

"I was sitting in my office working, and I see somebody run through my yard, across the street, and into my neighbor's yard," John Salamone recalled.

So Salamone went looking for them.

"And this kid comes out of the bushes, looking disheveled, glossy-eyed, missing a shoe," he said.

Salamone asked him if he needed help. The person asked how to get to Webb Chapel, but then took off, running in another direction.

"Something told me to go and take a look down Royal, and when I did, I saw the mangled mess right here," Salamone said. "About that time is when I found out people were chasing the kid that way and that was the kid, and I was a little sick to know that."

[REPORTER: "You were that close to him?"]

"I could have tackled him just like that," he recalled. 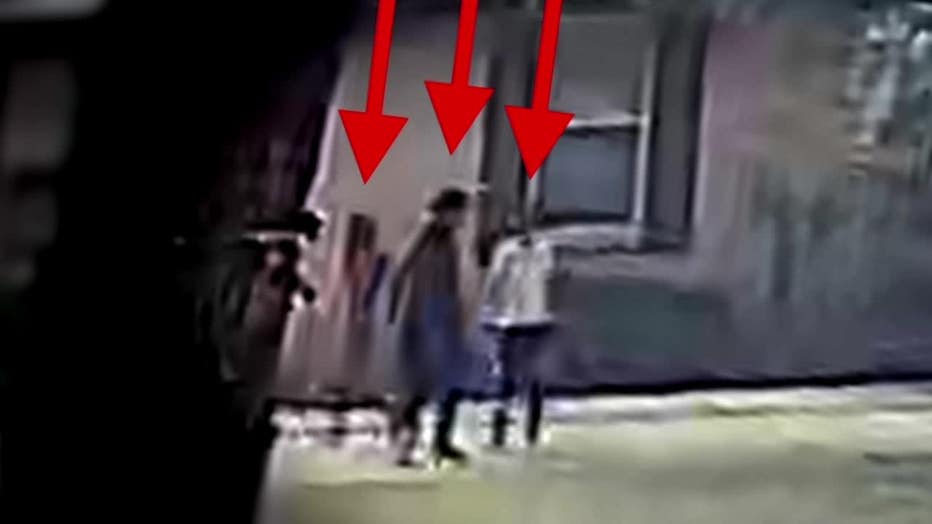 Still images taken from the video are not the best, but somebody knows what happened Monday, and police are hoping someone can help them find those who fled the scene.

[REPORTER: "How important is it for someone to do the right thing?"]

"It's very important because this could be their loved one and they would want the police department to do everything in their power to bring that person to justice," Det. Smith said. 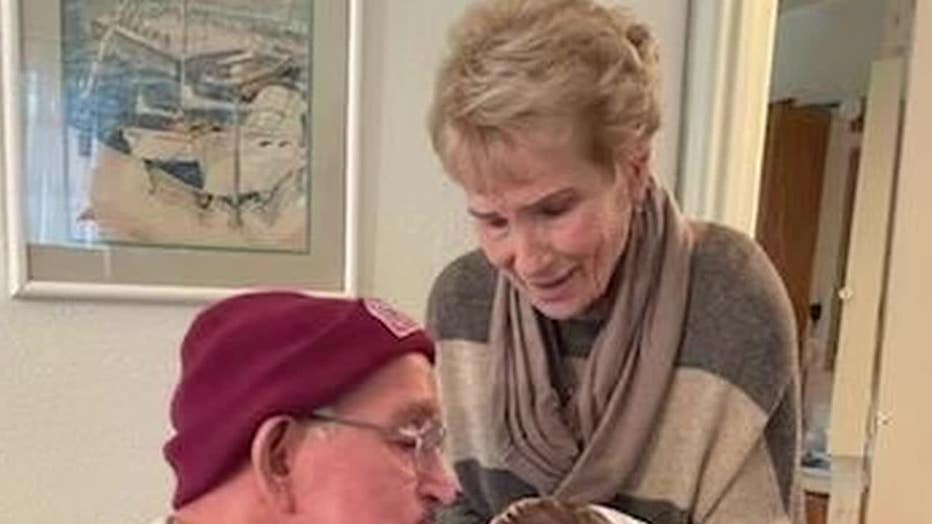 "We are shattered, we are scrambling to help my stepdad who needs a lot of help. My mother covered a lot of bases," Kelly’s daughter said. "It’s going to be big, big shoes to fill, but we're a strong and close family so we're pulling together, but we are shattered. It has set a bomb off in our family."

Anyone with information is asked to call Det. Smith at 214-671-0013 or by email doris.smith@dallaspolice.gov.