Newly-obtained video shows a man opening a gas pump at a Far North Dallas convenience store and drawing out 5,000 gallons of diesel fuel. Two vehicles repeated the fuel rip-off for six hours before it was detected.

DALLAS - Newly-obtained video shows a man opening a gas pump at a Far North Dallas convenience store and drawing out 5,000 gallons of diesel fuel. Two vehicles repeated the fuel rip-off for six hours before it was detected.

The latest theft at the pump happened as gasoline and diesel prices keep going higher.

The fuel theft happened at The Local Shoppe Exxon at the tollway and Spring Valley on Wednesday in the middle of the day. It went on for hours and cost the store thousands of dollars.

"We got some alerts on our tank monitors that monitor the tank inventory, and we saw that gas was coming down a lot faster than it should," explained Brad Gaultney with The Local Shoppe.

The diesel fuel was stolen over multiple trips. A dark-colored SUV and a white pickup truck were part of the fuel felony.

"There was 11 trips. They came back and forth and stole a little bit at a time," Gaultney said. "Clearly, wherever they're dropping it is close because they were coming back every five or ten minutes." 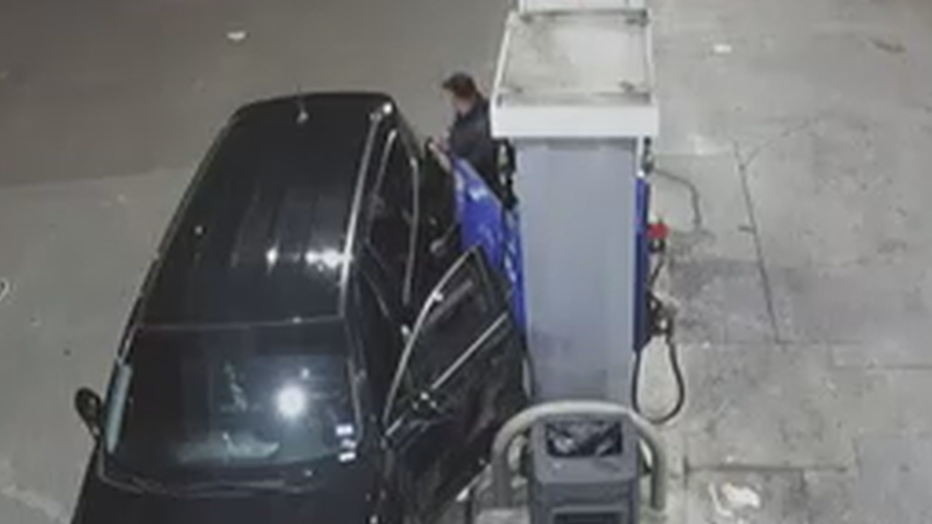 Taking a little at a time added up to a lot. The total pilfered at the pump was 5,000 gallons of diesel fuel, which is selling a $5.25 a gallon.

It wasn't until Gaultney and Mahesh Naraine received the empty fuel notices that they checked the video and realized the same two vehicles kept coming back stealthily stealing.

"These are sophisticated guys. They know what they're doing," Gaultney said. "They obviously have talked to someone who knows about these pumps because they broke in, and they knew just the right thing to do to let that diesel flow freely. It’s been going on for years, but it seems to have increased recently as gas prices have gone up."

In March, AAA warned people because of soaring prices that gas theft from cars and companies would become more common.

Also in March, thieves in Houston siphoned pumps for 350 gallons of diesel a day for three straight days.

On April 22, gasoline grabbers in Fort Worth stole 1,500 gallons of diesel from a Chevron.

RELATED: $5K worth of gas stolen from Fort Worth gas station