The Texas Supreme Court allowed the state to investigate parents of transgender youth for child abuse while also ruling in favor of one family that was among the first contacted by child welfare officials following an order by Republican Gov. Greg Abbott.

AUSTIN, Texas - The Texas Supreme Court on Friday allowed the state to investigate parents of transgender youth for child abuse while also ruling in favor of one family that was among the first contacted by child welfare officials following an order by Republican Gov. Greg Abbott.

The court did not rule on the merits of the investigations — which were the first of its kind in the U.S. — only that lower courts in Texas overstepped by trying to block all cases from going forward.

The mixed ruling by Texas' highest civil court, which is entirely controlled by nine elected Republican justices, comes at a moment when GOP lawmakers across the U.S. are accelerating efforts to impose restrictions on transgender rights. 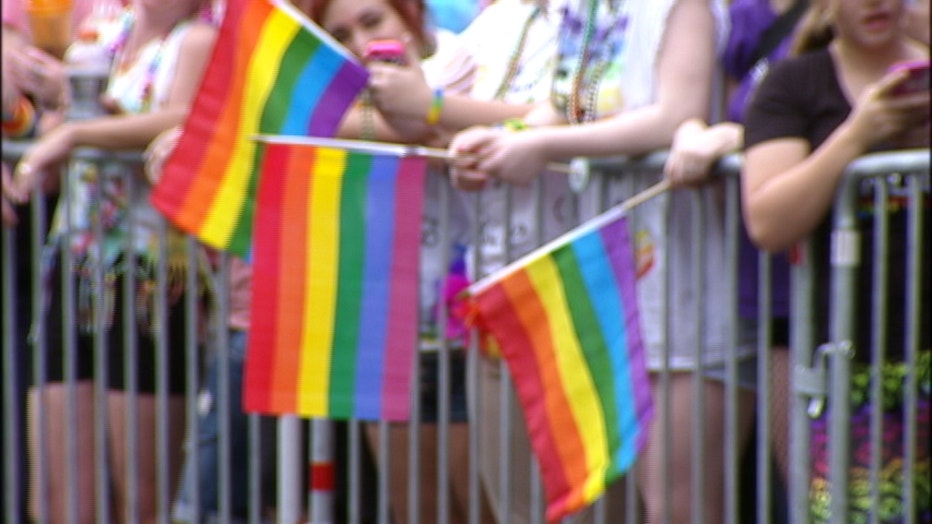 Lambada Legal, which helped bring the lawsuit against Texas on behalf of the parents of the 16-year-old girl, called the decision a win because it put the state's investigation into their family on hold. Although the ruling does not prevent Texas from launching investigations into other families, the state would be foolish to do so now because those families could also seek an injunction, said Omar Gonzalez-Paden, counsel and health care strategist for Lambada Legal.

"It would be both futile and a complete waste of resources for them to do so," Gonzalez-Paden said.

Texas went farther than any state in February when Abbott issued a first-of-its-kind order that instructed child welfare officials to investigate reports of gender-confirming care for kids as abuse.

A judge in Austin put that order on hold after a lawsuit brought on behalf of the 16-year-old girl whose family said the state was already investigating their family. It was filed by the American Civil Liberties Union and Lambda Legal.

Amber Briggle, a Denton mother with a transgender son, says the initial news out of the Texas Supreme Court felt unsettling.

She became the target of CPS investigators after Gov. Abbott directed the agency to investigate all cases of gender affirming care as abuse.

But Briggle's attorney, Ian Pittman, says the ruling should actually cause CPS to drop its investigation of her.

"The headlines everyone is seeing gave them PTSD, another moment of terror," he said. "Hopefully talking with me gives not just my clients, but everyone a moment of peace that the law in Texas is not what the attorney general or governor says, but what lawmakers pass and governor signs."

Eric Cedillo is another attorney not connected to Briggle's case. He agrees.

"What the Supreme Court has done now is said you don't have to follow the governor’s or attorney general’s directive. It is an opinion," he said.

While the court did rule there should no longer be injunctions protecting families, Pittman says based on Texas law that all of the investigations that focus solely on gender-affirming care should be closed.

"I've reached out to the investigator and have not heard back. It should be closed," he said. "There is no child abuse under the rules and statues of Texas."

Cedillo says Friday's ruling should return CPS back to how it operated before the attorney general and governor stepped in.

"They are putting the ones back on the agency to make that determination, which is the way it always was," he said.

Across the country, Republicans have leaned into the debates over transgender rights as LGBTQ Americans have grown increasingly visible in society and pop culture.

Two other GOP governors in Indiana and Utah bucked their party and vetoed legislation to ban transgender players from girls sports.

In Texas, the groups bringing the lawsuit also represent a clinical psychologist who has said the governor’s directive forces her to choose between reporting clients to the state or losing her license and other penalties.

The governor’s directive and Paxton’s opinion go against the nation’s largest medical groups, including the American Medical Association, which have opposed Republican-backed restrictions on transgender people filed in statehouses nationwide.