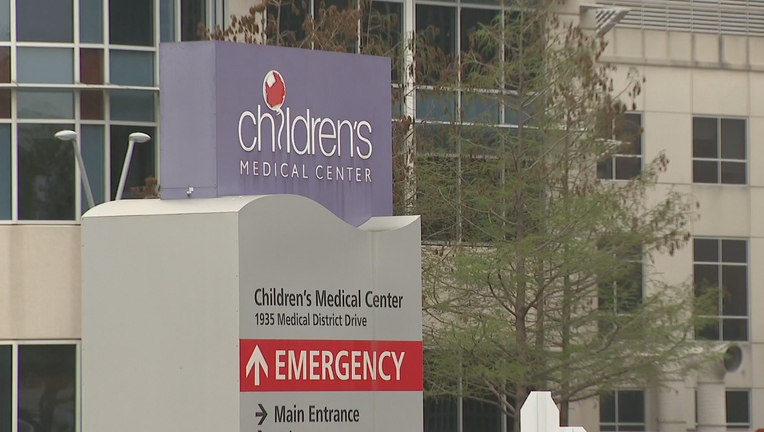 DALLAS - A judge told Children’s Medical Center in Dallas that it can again start treating transgender children in spite of a threat by state lawmakers that it may be child abuse.

Gov. Abbott took the opinion a step further, calling on people to report any child who appears to be getting gender-affirming care and directing the Texas Department of Family and Protective Services to open investigations.

RELATED: Texas temporarily blocked from investigating the family of a trans teen over gender-affirming care

A UT Southwestern doctor who treats the children sued the hospital for the stopping care, claiming it violates the university’s non-discrimination policy.

A Dallas County judge ordered the program reopened, at least for the next two weeks, until another court hearing.

The Texas Tribune estimates 100 or so families seeking care for transgender children have been turned away in the last six months.

Some were quickly put back on the doctors’ schedules at Children’s.

The hospital had no comment on the court order.