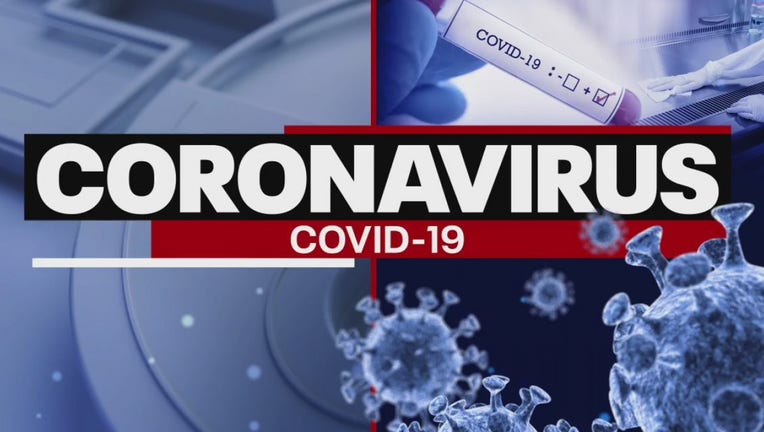 The Matagorda County Emergency Operation Center said in a news release that a male patient in his late 90s died Sunday evening at Matagorda Regional Medical Center with symptoms consistent with the virus. The patient was a resident of the county.

"Our hearts and prayers go out to the family," the statement said.

The Houston Department of Health and Human Services notified hospital officials of a positive COVID-19 test result at 6:15pm on Monday, the release said.

These positive cases come as Houston and Dallas closed bars and clubs, standardized tests for more than 3 million public school children were canceled and Republican Gov. Greg Abbott on Monday told the public to brace for a surge in coronavirus cases as the outbreak continued to dramatically reshape life in Texas.

"We are at a pivot point in the trajectory of the virus. History will say that we prioritized human life," said Harris County Judge Lina Hidalgo, the top county official in Houston. "It will say that if we erred, we erred on the side of action."

The sweeping and sudden moves tracked with other cities and states around America taking similar -- if not even more dramatic -- steps to curb the spread of the pandemic that has resulted in 3,800 cases around the country alone. Texas has nearly 60 cases and Abbott told reporters that results were still pending on more than 300 tests.

He also warned that the number would skyrocket as Texas races toward a goal of testing 10,000 people by the end of this week. "People just need to prepare, and not be shocked, for the mathematical reality," Abbott said.

Abbott has left the difficult choices of whether to limit mass gatherings or close restaurants and bars to local officials, saying that each community are best suited to make its own decisions. On Monday, it was Houston and Dallas taking the biggest actions yet, limiting restaurants to take-out or delivery service and putting new restrictios on other parts of daily life. Dallas officials prohibited community gatherings of more than 50 people and and ordered gyms and theaters shut for seven days.

In Houston, restaurants will be limited to takeout for 15 days. Officials said the decision was driven, in part, by still seeing large crowds of people this past weekend in the nation's fourth-largest city.

For most people, the virus causes only mild or moderate symptoms, such as fever and cough. For some, especially older adults and people with preexisting health problems, it can cause more severe illness, including pneumonia.

The vast majority of people recover from the virus. According to the World Health Organization, people with mild cases recover in about two weeks, while those with more severe ones may take three to six weeks to get well.

More than half of Texas' 1,200 school districts have already ordered extended closures. The State of Texas Assessments of Academic Readiness, also known as STAAR, is the state-mandated test given annually to students from elementary through high school. About 3.5 million students took the tests during the 2018-2019 school year, and state officials expected that it would have been more this time around.

But even after Abbott told schools it did not have to administer the test, it remained unclear how canceling STAAR would affect students who need certain tests to advance to the next grade level or graduate.

Associated Press writer Juan A. Lozano in Houston, Jake Bleiberg and Jamie Stengle in Dallas and photojournalist Eric Gay in San Antonio contributed to this report.