Starting at midnight Monday night, certain places in Fort Worth like bars, event centers and churches must cut their maximum occupancy by at least half.

FORT WORTH, Texas - Starting at midnight Monday night, certain places in Fort Worth like bars, event centers and churches must cut their maximum occupancy by at least half.

There are now five cases of the virus in Tarrant County. County commissioners will meet Tuesday to discuss further measures.

Local businesses churches and other establishments will see drastic changes. No more than 125 people will be allowed in any establishment at one time.

The fire chief says if those rules are not followed, more drastic measures will be taken.

Mayor Betsy Price announced reduced occupancy regulations for Fort Worth restaurants, bars, gyms, stores and churches. They must cut occupancy by at least half and not to exceed 125 people.

“This is an unusual situation that’s facing the nation, the state, the city, indeed all of us and it’s constantly changing,” she said. “For example, if a business is allowed to have 160 people, they now can’t have more than 80 people at a time. And that includes employees.” 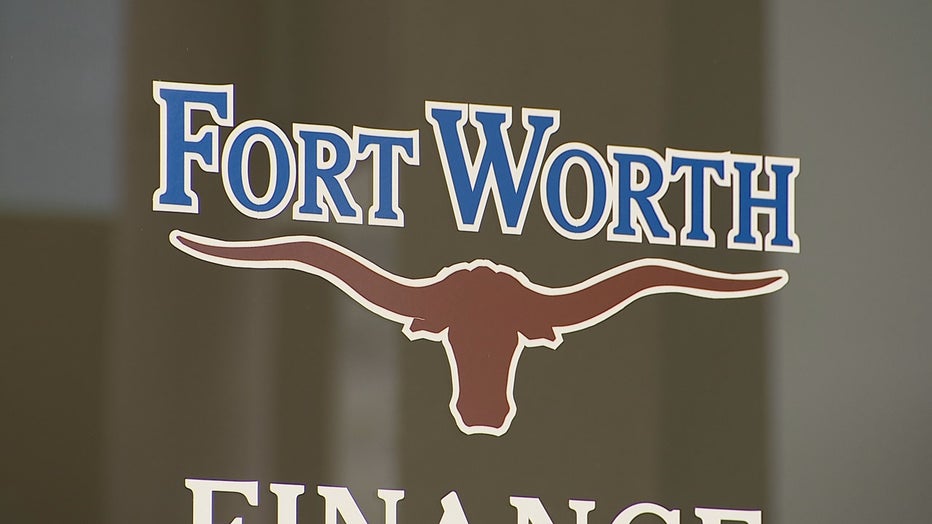 “It’s not going to go away overnight. We’re gonna be in this for a while,” said Fort Worth Fire Chief James Davis. “We need the public to trust that we have their best interest at heart when we make some very tough decisions moving forward.”

For the last week, city employees have been screened when entering city facilities. Starting on Tuesday, those screenings will be extended to the general public at places like city hall, the animal shelter and the Bob Bolen Safety Complex.

“Places where people are coming in to do city business at a higher rate than most other city buildings,” Davis said.

In addition to getting their temperatures taken, visitors and employees will be asked to sign in to give the city a record of every person who enters every building.

“Our goal here in Fort Worth is to keep the curve flat and make the runway long,” Davis said. “So we try to keep down the number of cases and spread them out over a long period of time.”

Updates to the county's efforts to slow the spread of the virus will now be a regular part of the commissioner’s court agenda, which meets Tuesday.

Fort Worth Public Health Director Brandon Bennett is stressing that the city's new protocol for stopping the spread of the virus should not be taken lightly by anyone.