At a marathon meeting, Public Utility Commission of Texas commissioners ironed out the energy market redesign recommendation that will be pitched to state lawmakers.

At a marathon meeting, the five commissioners ironed out the energy market redesign recommendation that will be pitched to state lawmakers.

"We’re the ones protecting the retail market and the consumers," one of the commissioners said.

"Take a vote on a reliability service to fulfill our statutory obligations under SB3," PUC Chair Peter Lake said.

State Bill 3 was developed and passed by the Texas State Legislature in response to the February 2021 winter storm.

Widespread power outages left millions of Texans in the dark for several days, and more than 200 died from complications related to exposure.

"Really trying to drill down into what each of the pieces mean," said Dr. Joshua Rhodes, who is a research scientist with UT Austin.

Rhodes has been following the commission's actions closely. 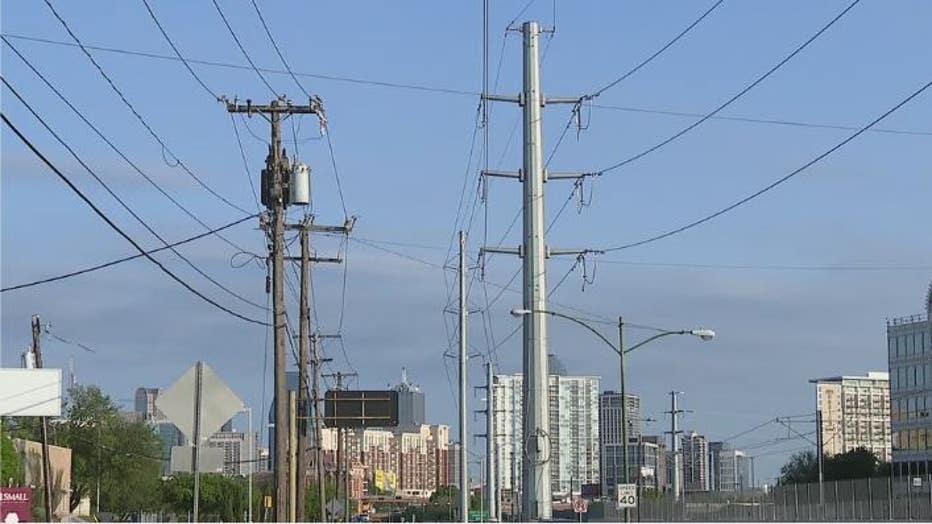 "Essentially, rewarding resources for being available during the tough times of the grid," Rhodes explained.

Those resources are power generators across the state. They would be rewarded for remaining online during peak energy use, which could mean delaying non-essential maintenance or downtime.

"To add extra payments to power plants that are available during a to be determined number of hours that are the hardest for the grid to match supply and demand," Dr. Rhodes added.

But someone has to pay for those credits.

Rhodes believes consumers will inevitably absorb some of the cost in the form of higher gas and electric bills.

"It won't be a wholesale shift of all of it, but it is going to shift a lot more of that risk, I believe, to consumers," he said.

Commissioners are well aware of that reality.

Much of the discussion at Thursday’s meeting centered around ironing out specific language of the market redesign recommendation in an attempt to minimize the cost to consumers.

"We need to stay involved, that's our mission to protect the consumers," a commissioner said.

The PUC's recommendation will then go to the Texas Legislature.

Lawmakers will no doubt want to discuss it and give their input.

They can vote to implement it or reject it.