The hearing comes after new findings that the Public Utility Commission is "woefully-under resourced" to do its job.

AUSTIN, Texas - State lawmakers met to weigh whether changes need to be made to the agencies responsible for keeping the power grid online.

The hearing comes after new findings that the Public Utility Commission is "woefully-under resourced" to do its job.

In the wake of changes the Texas Legislature made after the deadly 2021 winter storm, they bumped up the Sunset Advisory Commission Review for the PUC and ERCOT by two years.

It’s as lawmakers try to assess if the system works as well as it should, given all the recent changes and headed into our second winter since that storm.

"We found more can and should be done to restore the public’s trust in the agency," one member of the Sunset Advisory Commission said.

The state’s Sunset Advisory Commission, which reviews the performance of state agencies, took a look Wednesday at a staff review of the two main players tasked with keeping the lights on: ERCOT, which manages the flow of power, and the Public Utility Commission, which tackles policy and was ordered by lawmakers to keep a closer eye on ERCOT after the 2021 winter storm.

But state staffers believe it may not have enough people to do that.

"In your estimation, does the PUC have what it needs in terms of resources and staffing to perform the tasks in which we have charged it?" asked State Sen. Nathan Johnson/(D) Dallas.

"No, and I think we said as much in the report," responded Jennifer Jones, executive director of the Sunset Advisory Commission.

"The lack of resources, as you all have identified and the Sunset Commission identified, has made implementing all of the tasks you gave us very, very difficult," PUC Chairman Peter Lake said. 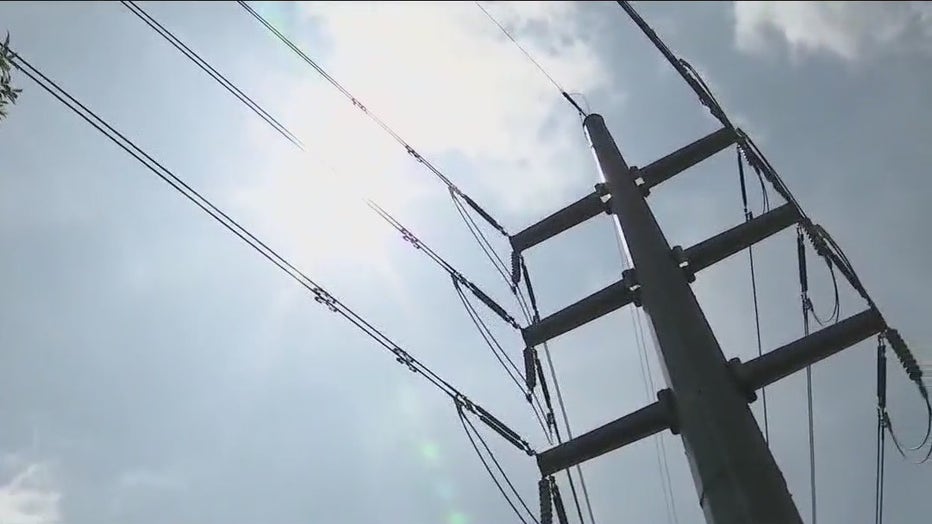 The review also found the PUC lacks the staff to independently analyze data, that its communication with the public is lacking, and that it lacks policies and procedures in certain areas.

Leading at least one lawmaker to float the idea of having the PUC focus solely on regulating electricity, instead of other utilities, like water, as it does now.

"I would really think we would be best served by having professionals, well compensated, fully staffed, focusing exclusively and totally on each of these vitally important issues," said State Rep. Travis Clardy/(R) Nacogdoches.

Lawmakers did appear receptive to getting the Public Utility Commission more resources.

But lawmakers are still not receptive of the commission’s recent efforts to re-design the market for buying and selling power.

Last week, a bipartisan group of state senators sent the PUC a letter expressing concerns the commission’s plans would not guarantee more power generation, essentially asking it to hold off until the Texas Legislature can take a closer look.

The chair of the committee that sent the letter, State Senator Charles Schwertner, had the following exchange Wednesday:

"I think guidance is also given informally, verbally at times, and obviously what the B&C committee did in unanimous, bipartisan nine-member letter to your agency, which I haven’t received a response from your agency in response to our concerns brought forth. Would you consider that guidance as well?" Schwertner said.

"Yes, very much guidance and I’ve been preparing for this hearing and another one earlier this week, but I look forward to responding to that letter," Lake responded.