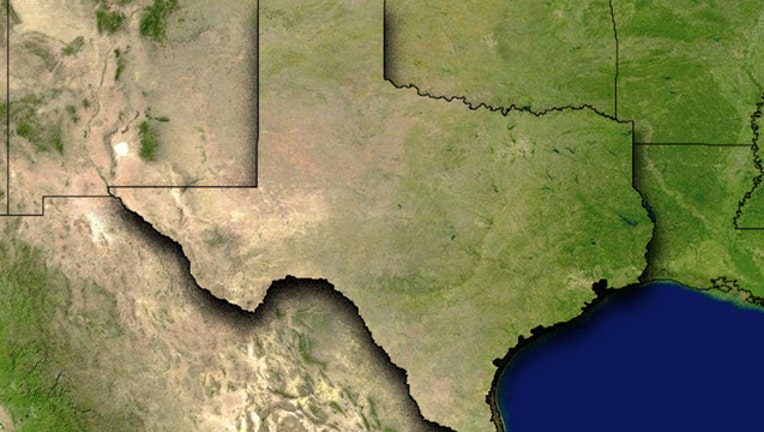 The booming Texas economy helped the state top the list for most population growth over the past year.

The Census Bureau said the population of Texas grew by almost 400,000 people to 28.3 million. Florida’s growth was second at 327,000. Idaho had the fastest growth rate at 2.2 percent. Texas was seventh at 1.4 percent.

The estimates mean that Texas stands to gain about three congressional seats after the 2020 census.

The seats are important in determining control of Congress and the Electoral College for presidential elections.