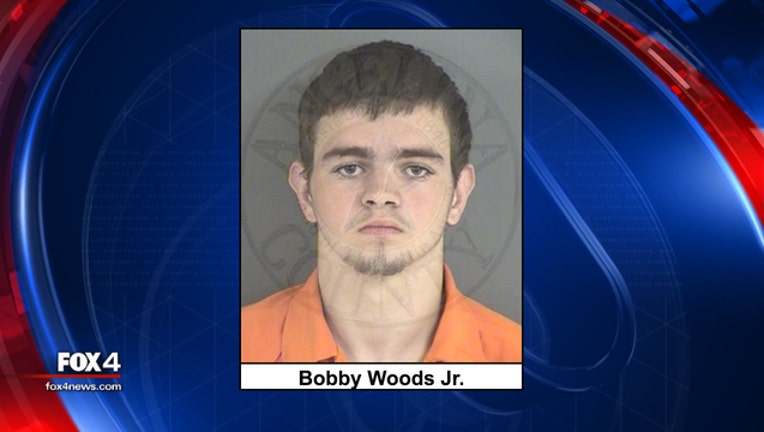 LUFKIN, Texas (AP) - Prosecutors say a Texas man who told police he drowned a 3-year-old boy because his girlfriend was pregnant and they needed room in the home has been sentenced to life in prison without parole.

Authorities say Bobby Woods Jr. told police that his girlfriend, Billie Jean Cuttler, was pregnant and that he wanted her 3-year-old nephew Mason Cuttler dead because they needed space at the home where several families lived. A lawyer later said Cuttler wasn't pregnant.

Woods was convicted Friday of capital murder for the 2015 death. Investigators say Woods pushed Mason into a pond near Lufkin, 110 miles northeast of Houston.

Cuttler, who faced competency issues , pleaded guilty to conspiracy to commit murder in exchange for a 20-year prison term.