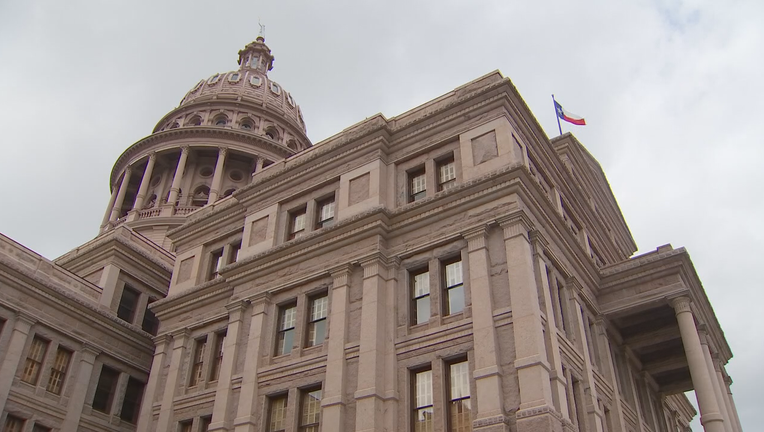 AUSTIN, Texas - The Texas Legislature adjourned its second special session Thursday evening, ending a nearly 30-day stretch that was called to pass a GOP elections bill after House Democrats carried out a weekslong quorum break to block the passage of that legislation during the summer’s first overtime round.

The two chambers gaveled out minutes apart after giving final approval to a number of Gov. Greg Abbott’s agenda items, including so-called critical race theory legislation and a bill that will, among other things, restore funding for the Legislature itself.

Over in the Senate, Lt. Gov. Dan Patrick told senators he was proud of their work and nodded to another yet-to-be-called special session that will focus on the redistricting process in the coming weeks — where lawmakers will draw new political maps for the state’s congressional delegation, the Legislature and the State Board of Education.

"We’ll be back soon," he said. "There’s a little bit of unfinished business yet to be done."

Earlier Thursday, state lawmakers passed legislation that restores funding for the Legislature — including salaries and benefits for some 2,100 state employees — that was set to run out at the end of the month after Abbott vetoed those dollars earlier this summer. The governor’s veto was intended as retribution for House Democrats who walked out of the Capitol in the final hours of the regular legislative session to block a GOP elections bill in May.

In addition to restoring the funding, the Legislature this week passed a similar version of that controversial GOP elections bill. State lawmakers also reworked the process for releasing accused criminals on bail, beefed up border security funding, expanded virtual learning for students, restricted use of abortion-inducing drugs and banned the storage or disposal of high-level radioactive waste in Texas.

About half of the second special session, which began Aug. 7 without a quorum in the House, was spent in a stalemate after more than 50 House Democrats flew to Washington, D.C., to again prevent the passage of that GOP elections bill. That flight to the nation’s capital started in the first special session, but enough Democrats remained out of the state to prevent the House from making a quorum at the beginning of the second one.

But once a quorum — the minimum number of members needed to be present for the chamber to conduct official business — was established in the House, legislation tied to the governor’s agenda began to move.

Members are expected to return to Austin soon for another special session that will be focused on redrawing the state’s political maps, though no date has yet been announced by Abbott.

Issues that did not make it over the finish line before state lawmakers adjourned Thursday, such as legislation that would restrict transgender student athletes from participating in school sports, could be added to the Legislature’s agenda for the next special session; that’s up to Abbott, who both orders these legislative overtime rounds and sets the agendas for them.

Still, in a statement after adjournment, Patrick said he had already asked the governor to include the transgender student athletes bill on the agenda for the upcoming special session.

"The Senate has passed that bill four times, and it has failed in the House," he said. "I have asked Gov. Abbott to place it on the special session call later this month, and we will pass it again."

This article originally appeared in The Texas Tribune at https://www.texastribune.org/2021/09/02/texas-legislature-adjourns-special-session/.