A Texas House committee will meet Monday to hear public comments on a controversial election bill in the special session.

A Texas House committee will hear public comments Monday on a controversial election bill in the special session.

After Democratic lawmakers ended their holdout last week and returned to Austin from Washington D.C., there is now a quorum and Republicans are ready to move forward with their controversial voting bill.

The bill would prohibit 24-hour polling sites and drive-thru voting like Harris County used during the 2020 elections. It would also give partisan poll watchers more access to polling places.

"The Democrats are acting like a prohibition of drive thru voting at 3 a.m. is a reenactment of Jim Crow. It’s absolutely absurd. What this bill does is it makes it easy to vote, harder to cheat and preserves the integrity of our election process," said Matt Rinaldi, the chairman of the Republican Party of Texas. 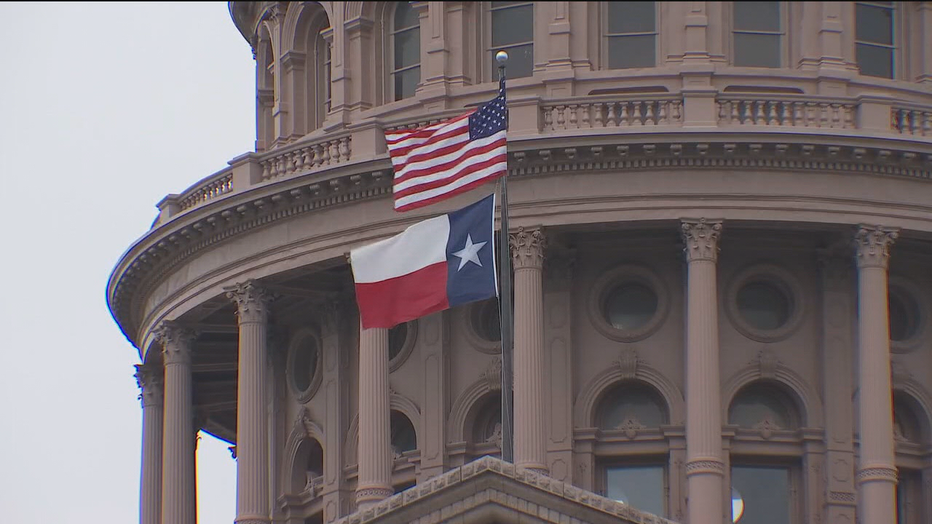 Republicans are eager to put the bill on a fast track after Democrats put it on hold by flying to Washington D.C., denying Republicans a quorum.

Now some Democrats feel betrayed by their colleagues who returned to Texas.

"What I am confident in is that every single Democrat is a fighter and folks are going to be where they believe they do the best good for their constituents," said State Rep. Erin Zwiener, a Democrat from Driftwood.

The Democrats are still hopeful that federal voting measures like the John Lewis Voting Rights Act and the For the People Act will pass in the U.S. Senate.

The Texas bill has to reach Gov. Greg Abbott’s desk by Sept. 5. If it doesn’t, Republicans will have to start over and try again for a fourth time.