The speaker of the Texas House on Monday outlined seven bills he's calling the first phase of reforms after last month's power catastrophe.

The bills are authored by both Republicans and Democrats.

Some call for simple changes, like an Amber Alert-style warning system for potential power issues. Others will be very difficult and cost billions.

People are still recovering from last month’s energy failure. Lawmakers are now in the process of passing legislative reform so it won't happen again.

Nearly a month ago, Texas' independent energy grid buckled under the pressure of extreme cold weather. 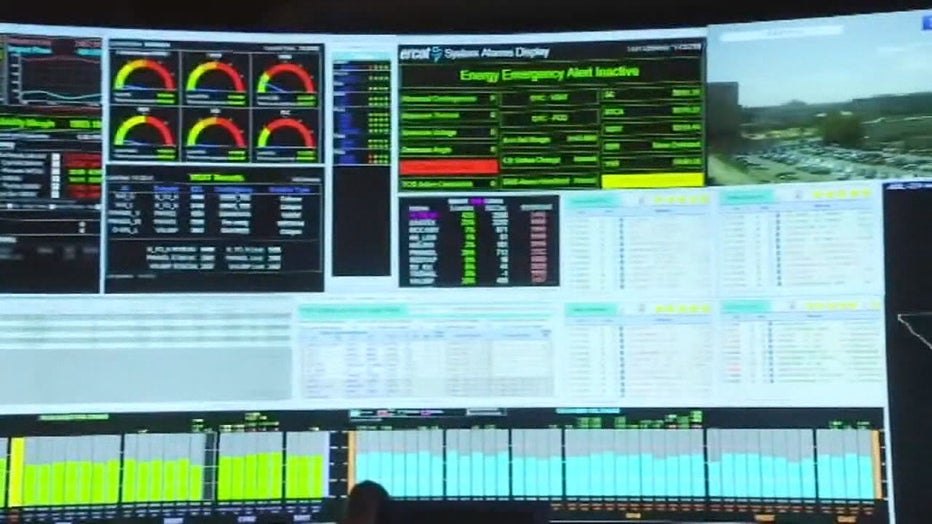 The power failure resulted in resignations from top energy regulators and hours of hearings involving the people who make and control power in the state.

"By the time we are done in May, I hope to have a solution that makes certain what happened two weeks ago never happens again," said Speaker of the Texas House of Representatives Dade Phelan.

Phelan rolled out what he calls the first phase of electric reform.

One would require all board members of ERCOT, the agency that manages the grid, to be Texas residents. Last month, five out-of-state members, including the chairman and vice chairman, resigned.

Other bills may be more difficult and very expensive to implement.

They include ordering pipeline operators to make sure equipment can withstand bad weather and requiring all plants to withstand extreme cold. It’s something that was only recommended after the 2011 winter storm.

"All those recommendations cost a lot of money. And in 2011, we didn't have the resources," Phelan said. "There was not enough resources to go around. This time, we do have some opportunity. We have a very robust rainy-day fund. We have a third federal CARES Act coming our way."

"Right now, we kind of got a Swiss cheese approach to regulation," she said. "And there are significant holes, and we fell in one of those holes during the Feb. 14 storm."

Castaneda says there needs to be more oversight and, in her opinion, the creation of another agency.

"Some of the ideas are good ones, but they don't go far enough. I think we really need to rethink how Texas gets its energy, produces its energy and uses its energy now and in the future from beginning to end" she said.

As to when lawmakers will start debate on these bills.

"These bills are immediately available to be referred to committee, and he heard and time is of the essence. We are in session until the end of May," Phelan said. "We need to have a thoughtful approach but also have some sense of urgency."