DALLAS - School districts are preparing to conduct this year's STAAR test in person, regardless if parents have chosen to keep their kids at home for class.

Teacher groups are against the plan, and Texas Democratic lawmakers want the test canceled altogether.

To ensure the test is secure, the state is requiring students take the STAAR test in person this year, but that does come with some challenges.

With just a couple more months for districts to prepare for in-person STAAR testing, Dallas ISD says it’s already had some practice with previous tests.

"We were providing a beginning of year assessment and our campuses worked with parents to bring in small groups of students, rotating them in to have the capability of taking the test at the school setting," said Dallas ISD Chief Academic Officer Shannon Trejo.

The district will also look at using other parts of its school buildings, like cafeterias, gyms and libraries to spread students out.

The Texas Education Agency is giving districts extra time to get the testing done.

"The state has allowed us a window of time of five weeks in order to accomplish the assessment so that to me is a key," Trejo said. "They are not requiring we complete assessments similar to years past where everybody would have to come in and take the writing assessment on this one day." 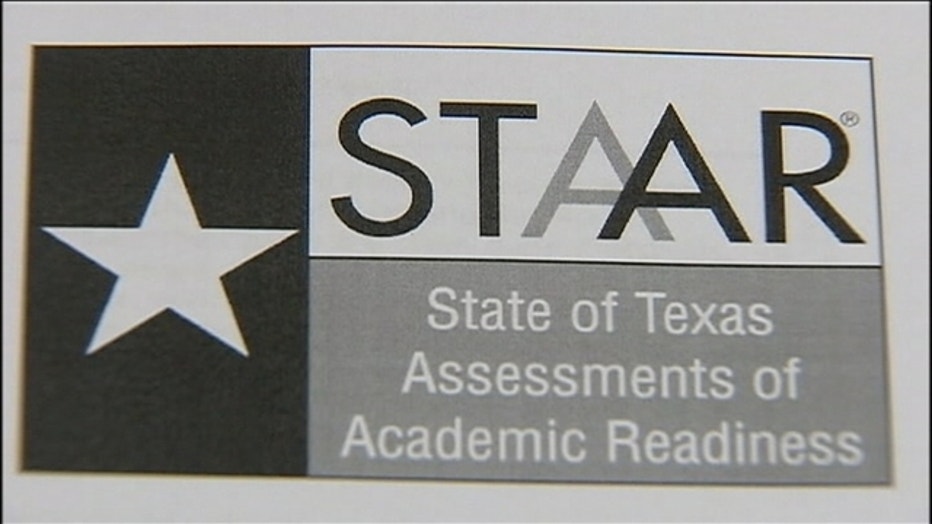 But teachers unions and lawmakers are raising concerns about the mass effort to get thousands of students back in school buildings for the tests.

"Why are we even considering this is people are truly concerned about the loss of learning?" said Alliance-AFT President Rena Honea. "Why are we spending so much time on testing and not instruction?"

"We’re in the middle of a life-threatening pandemic," said State Rep. Alma Allen (D-Houston). "We also cannot ask our teachers or our school personnel, students and families to put themselves at risk for an unnecessary test."

Some Texas House Democrats are urging the governor and the TEA to apply for another waiver for standardized testing from the federal government.

But in the meantime, districts are moving ahead with preparations for in-person testing this spring.

"We’re going to be prepared and ready," said Dallas ISD Chief of School Leadership Orlando Riddick. "We have time now in regards to the work we’ve done."

We talked to other districts like Fort Worth ISD and Arlington ISD about their plans. They say they’re still working out the logistics but plan to push the information out to families as soon as possible.