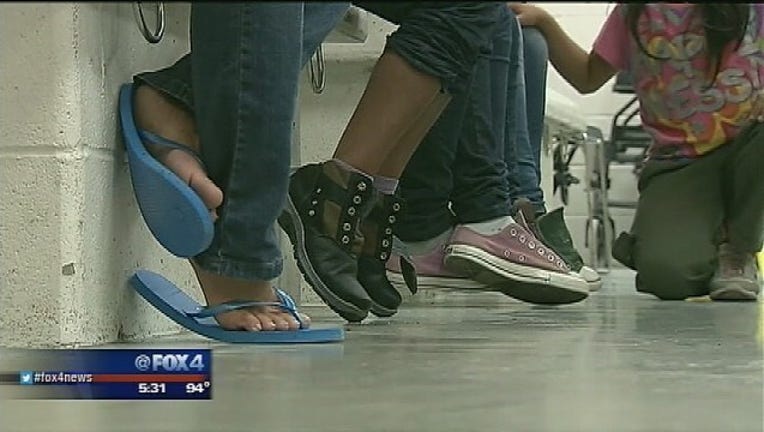 Texas has not publicly reported hundreds of abuse- and neglect-related child deaths since 2010, raising questions about the accuracy of the state's official fatality count, an American-Statesman investigation into the state's child protection system has found.

Between 2010 and 2014, the Department of Family and Protective Services did not publicly report 655 child abuse-related fatalities, even though the department confirmed that those children had been mistreated prior to their deaths. Because Child Protective Services caseworkers decided that mistreatment or abuse did not directly cause those fatalities, state law does not require the agency to publicly reveal those numbers.

Sen. Carlos Uresti, D-San Antonio, who authored that law, said he was shocked that legislators were not being provided information on all of the abuse-related cases in the state. "I'm speechless," he said. "I want to know who these kids are. Every one of these kids has a name and has a story and would have had a life ahead of them."

Family and Protective Services spokesman Patrick Crimmins say the agency has followed state and federal laws. And aggregate non-identifying information -- such as the ages, genders and types of abuse and neglect -- has always been available to anyone who wanted it. But until now, no one has.

Because of the newspaper's inquiry, the agency plans to publicly report those numbers in the future, Crimmins said.

The finding came as part of a six-month investigation in which the newspaper reviewed nearly 800 child fatality reports from September 2009 through March 2014 that the agency did publicly report.

In 2009, the Legislature ordered CPS to publicly record such deaths in hopes of identifying patterns and discovering ways to prevent abuse deaths. But the Statesman found that CPS has not systematically analyzed those reports, meaning that in important ways, Texas' child protection workers effectively have been operating with blinders, missing deadly patterns and key pieces of information that could help protect kids.

-- The agency has not comprehensively tracked how often it saw children before they died of abuse or neglect -- a key predictor of potential problems. Of the 779 deaths reviewed by the newspaper, the families of 374 of those children -- nearly half -- were visited by CPS at least once before the death. In 144 fatalities, or nearly 20 percent of the total, the agency had seen the family at least three times. In 12 instances, CPS had seen the family 10 or more times. CPS had contact with one family more than 20 times before the child died.

-- In 166 cases -- a little more than 1 of every 5 reviewed by the paper -- a child had been separated from a caretaker because of safety concerns prior to the fatality. In 41 of those instances, it was the same child who later died.

-- In 137 of the cases, about 1 in every 5 such fatalities, a boyfriend or girlfriend of a parent was at least partially responsible for the death. In abuse homicide cases, the number is closer to a third.

-- The paper also found that in 20 percent of child abuse beating or strangulation deaths -- the way most children are killed -- has been left unsolved, leaving relatives, law enforcement and local communities bereft of closure or justice.

-- Unlike some other states, Texas has not undertaken a detailed analysis of the child deaths to identify families that are at the greatest risk of hurting a child, and the state is not using that information to prevent tragedies.

CPS Commissioner John Specia said the newspaper's analysis should prove valuable. "I want to see what the patterns are there," he said. "I'm sure my safety folks will look at it."

Among the most disturbing cases uncovered by the newspaper was that of 15-year-old Brandon White, who died of asphyxiation after being tied up at his Denison home.

In the years before his death, CPS was warned about Brandon's family 23 times before he was killed by his mother's boyfriend.

Caseworkers received complaints as early as 1999 that the Grayson County boy was being restrained, gagged, hit and neglected. His mother admitted whipping him with a belt so hard it left bruises. Still, he remained in his home.

CPS officials say they are making efforts to use death data. A State Child Fatality Review Team meets twice a year to review child deaths in an effort to understand risks faced by the state's children.

Yet its work has been limited and, in crucial ways, is incomplete. Its information comes from local fatality review teams, charged with analyzing local child deaths and passing on the information for statewide review. The local teams are voluntary, however, and chunks of the state are unrepresented. The cases they review in a given year also typically are two years old.

And while CPS is supposed to identify patterns that might help the agency anticipate its future interactions with families, that hasn't always been done; a 2013 audit of the process found the agency "does not focus on trend analysis." It wasn't until December that Family and Protective Services began tracking CPS' ongoing contacts with families on a statewide level.

"We need to do more," said DFPS spokesman Patrick Crimmins.

Last year, Specia also created a new Office of Child Safety, designed to analyze in detail CPS' response to previous child abuse and neglect cases. The results will help direct money and prevention programs to the highest risk families. "Now we have staff looking at those patterns," he said.

The program has been slow to lift off. Workers are just now being hired, and the office hopes to start its work soon. 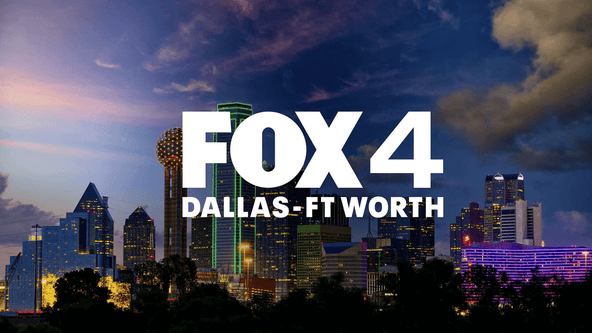