The agency in charge of Texas prisons says widespread COVID-19 testing has begun in the wake of several outbreaks.

FORT WORTH, Texas - The agency in charge of Texas prisons says widespread COVID-19 testing has begun in the wake of several outbreaks.

The Texas Department of Criminal Justice says "tens of thousands" of tests will be self-administered by the prisoners and employees. As of Monday, a total of 636 cases had been reported at the federal prison hospital in Fort Worth.

The prison has roughly 1500 inmates and Whitley wants a daily report on the prison’s test results. He also wants every guard and staff member tested. Whitley insists U.S. Rep. Kay Granger will push on the county’s behalf. 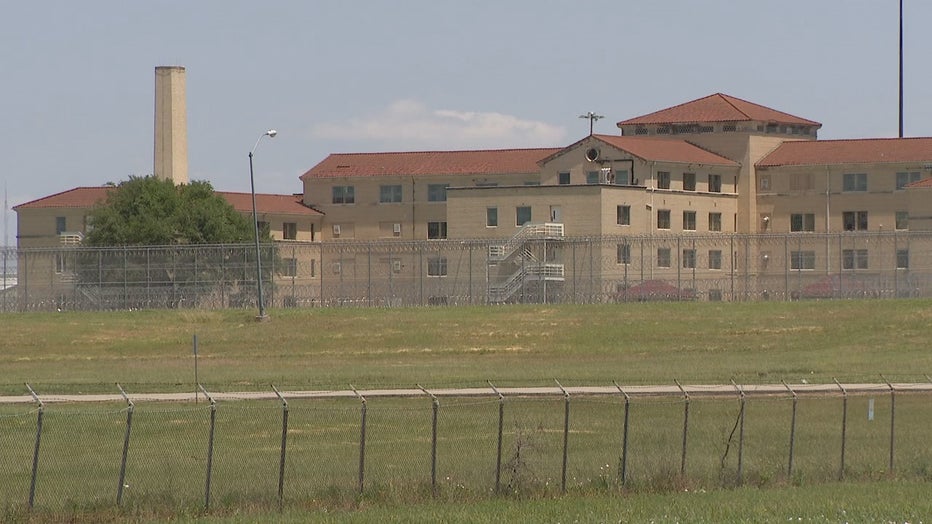 “Well she needs to get involved,” said Roy Brooks, county commissioner. “We can’t put all of this on Vinny [Teneja, county health director]. It’s not his.”

Sunday saw an alarming spike of 485 cases in Tarrant County. However, the vast majority, 423 of them, came from the prison and were not new cases.

A meeting on Monday at the prison between county, hosptial and federal officials set the groundwork for more timely reporting with the prison’s test results.

“The majority of BOP inmates who have tested positive for COVID-19 are not exhibiting outward symptoms or ill-effects, and do not require hospitalization,” said a Bureau of Prisons spokesman in a statement.

Whitley is concerned some prison guards who come and go daily from the facility could also be positive and asymptomatic.

“That almost makes it worse because we know if they are it’s very likely some of those guards are also and they’re out there not feeling any symptoms but they’re positive and they could be spreading the virus,” Whitley said.

Tarrant County reports 485 new COVID-19 cases, 423 of which are from federal prison outbreak