A temporary deal allows the commission to operate for 90 days.

The Senate originally blocked funding, essentially shutting down all betting and race tracks throughout the state.

People who showed up to the Grand Prairie facility Tuesday were allowed in to the Bar & Book venue to watch racing from other tracks, but were not allowed to place bets.

Some lawmakers were upset with a form of gambling the commission signed off on last week and funding for the commission couldn’t be agreed upon between members of the Texas House and Senate.

The commission’s offices were closed on Tuesday and Bar & Book remained mostly empty as customers showed up and found out they couldn’t bet.

Horse owners and park employees weren’t happy that there’s a chance of missing out on races.

“All we want as horse men, horse women, feed stores farms, is the ability to play on an even field,” said horse owner Brian Poppenberg. 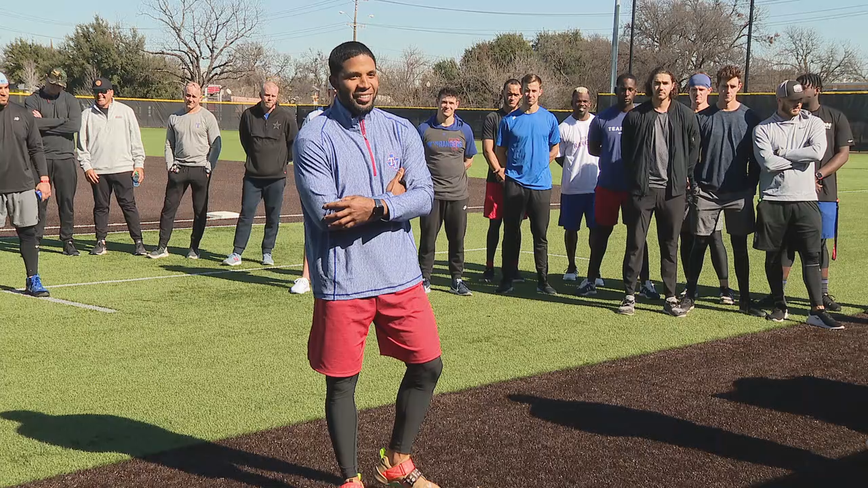