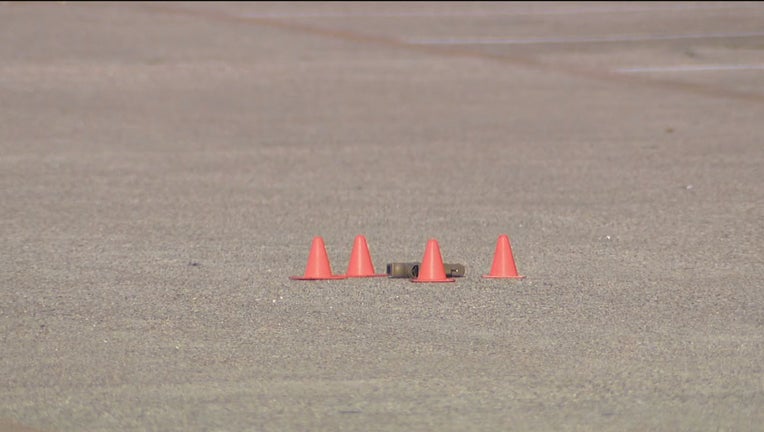 FORT WORTH, Texas - A 17-year-old killed outside a Fort Worth high school has been identified.

Jaylen Patterson was shot in the parking lot of Eastern Hills High School this past Monday afternoon. He died two days later.

Police think a fight outside the school led to the shooting. But they’re still not sure what led up to it and who all was involved.

Patterson was from Keller. The Fort Worth Independent School District does not have a record of him being a student in the district.

No arrests have been made in the case.