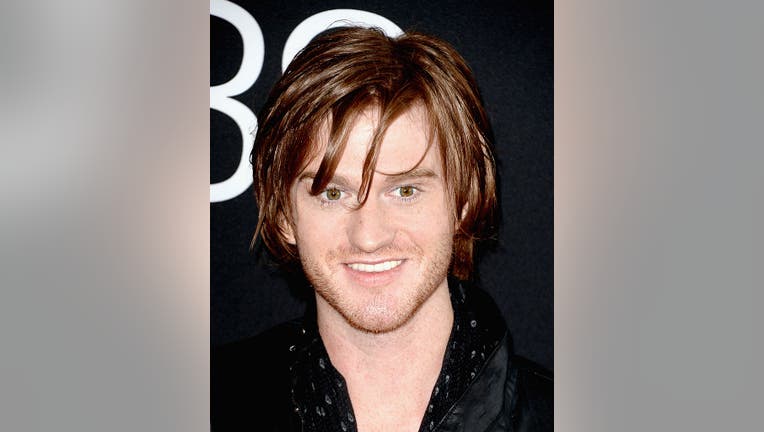 FORT WORTH, Texas - The teen accused of murdering an actor from North Texas was indicted on Wednesday.

D'Jon Antone, 18, was indicted by a Tarrant County Grand Jury on a capital murder charge for the death of Eddie Hassell on November 1, 2020.

Detectives believe Antone was trying to rob Hassell outside of the Grand Prairie apartment where the actor’s girlfriend lived.

An affidavit stated surveillance video showed "an unknown black male believed to be in his early teens fleeing the apartment complex" in the girlfriend’s Nissan Sentra, stealing the vehicle after the shooting. 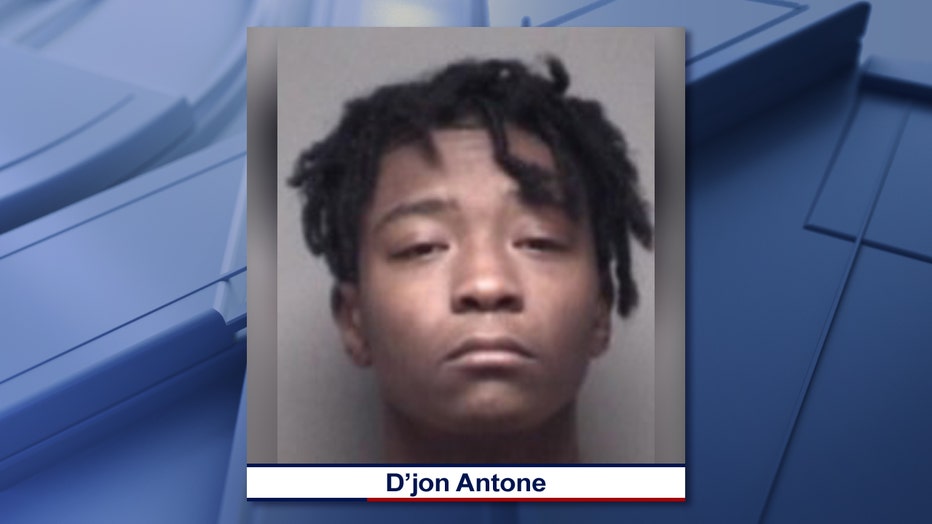 Police said at the time Hassell was targeted at random.

Hassell was born in Corsicana and he had been landing acting roles since he was a teenager.

He was best known for his role in NBC’s sci-fi series "Surface," as well as appearing in "Devious Maids" on the Lifetime Channel and in the Oscar-nominated film "The Kids Are Alright."