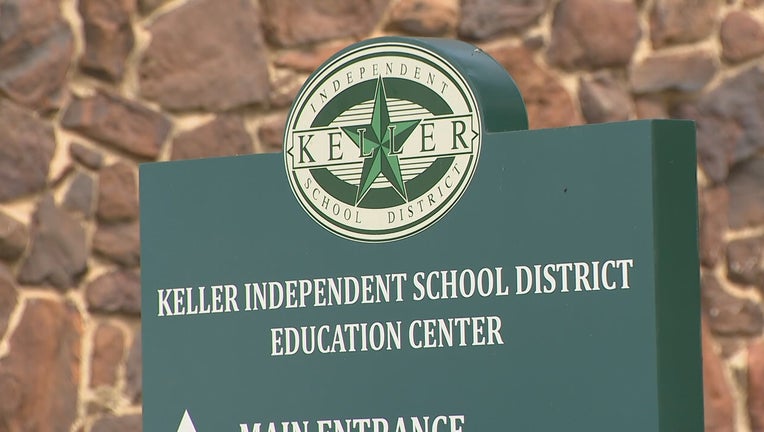 KELLER, Texas - The Texas Education Agency is investigating a suburban Fort Worth school district after a complaint about a sexually explicit library book.

The Dallas Morning News reported the TEA will look at whether Keller ISD gave students access to inappropriate content and whether it failed to properly review library books.

The probe comes as Gov. Greg Abbott and other Republicans ramp up pressure on schools over unspecified material they say is harmful to children.

The book is an author’s personal story of gender identity and sexuality. It contains sexual descriptions and illustrations.

Keller ISD said it removed the one copy at a high school "once the district was made aware that the book contained what could be regarded as graphic images, out of an abundance of caution."

Experts sau the increasing scrutiny on what’s taught in schools has become a political tool in recent elections and will be in future ones.