The Tarrant Area Food Bank believes everyone deserves access to healthy food and nutritious meals. This year, it's making an effort to positively impact those it serves by making some changes. The first step... it's not accepting any more soda and will soon phase out candy.

FORT WORTH, Texas - The Tarrant Area Food Bank is adding soda and candy to its list of items it won’t accept or distribute to families in need.

TAFB said it is one of only a handful in the nation to change its policies with the goal of focusing on food that promote good health.

The first step is to stop accepting soda. Then later this year, candy will be phased out.

"We’re taking a new step, and we’re asking our donors to not provide soft drinks and sugary drinks which we know can have a direct link to overall health, particularly the five biggest chronic disease states in the United States," said Julie Butner, the president and CEO of the Tarrant Area Food Bank.

The food bank is instead asking people and the food industry to donate healthy items such as lean proteins, fresh fruits and vegetables, canned or frozen fruits packed in water or its own juice, canned or frozen vegetables that are low sodium or have no added salt, low-fat dairy and whole grains. 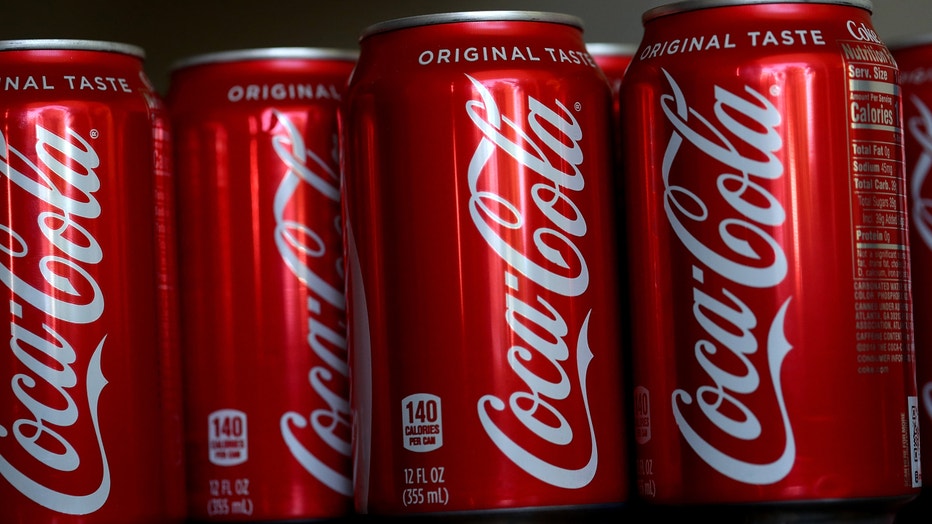 "Those are the things that if you’re food insecure, those are typically items that are very expensive and hard to come by. And so, we really do encourage our 170 retailers and donor partners to think about that as they’re donating to the Tarrant Area Food Bank," Butner said.

TAFB also recently added a color-coded system for helpings its clients make healthier choices. Items like soda that are coded red are best consumed occasionally. Yellow is moderate and then foods that are green should be included in people’s diets every day.

"This new nutrition policy supports the SWAP program saying that you know yes soda on occasion but rarely because of the direct correlation between soda and overall health," Butner said. "We're very, very proud of this position. We had a taskforce that helped us put this policy together. The taskforce did include retailers – HEB, Albertsons, Tom Thumb. So we feel like it was a collaboration with agencies, service partners as well as clients that we serve. And we think it's a step in the right direction."