Garland police are asking for the public’s help in identifying three suspects from a recent Whataburger robbery.

Three men, one of whom had a gun, went into the Whataburger in the 700 block of East Centerville Road just after 4 a.m. on Aug. 15.

The suspect with the gun forced an employee to go to the restaurant’s safe in the back, while the other suspects forced a different employee to open a cash register in the front of the store.

After getting cash, the suspects fled the restaurant.

The suspects were wearing hoodies and had bandanas covering their faces.

Anyone with information on the suspects is asked to contact Crime Stoppers at 972-272-TIPS (8477) or online at garlandcrimestoppers.org.

Crime Stoppers is offering a reward of up to $5,000 for information leading to an arrest. 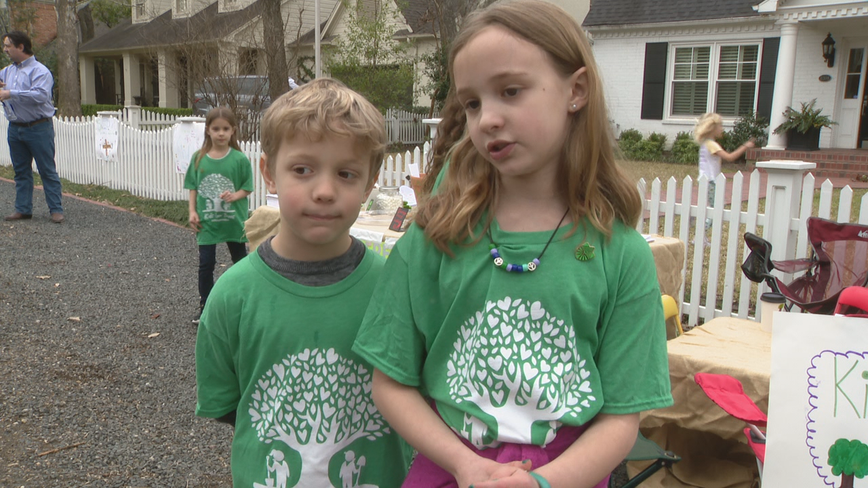