Records show the man accused of driving while intoxicated when he fatally hit a 72-year-old Dallas woman had a previous DWI conviction.

DALLAS - Records show the man accused of driving while intoxicated when he fatally hit a 72-year-old Dallas woman had a previous DWI conviction.

Authorities revealed new details about Ryan Crews' past arrest and his most current one.

Dallas police Crews was so intoxicated Tuesday at 10:30 a.m., he asked officers to stop his field sobriety test.

The 72-year old had a few children. One of her sons lives just down the street from the crash scene in Oak Lawn.

Investigators say Crews was behind the wheel of his 2016 Audi when he drove over a curb and onto the sidewalk on Avondale Avenue near Turtle Creek Boulevard, knocking over a pole and hitting 72-year old Nancy Dennington Tuesday morning. She was pronounced dead at the hospital. 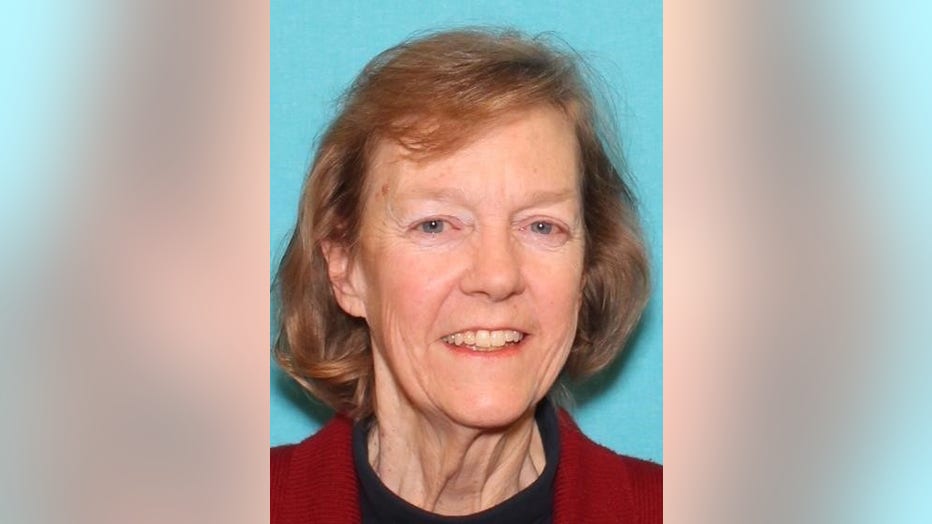 According to police records, crews appeared to be slow and sluggish. He had a blank stare on his face with red, bloodshot eyes and dilated pupils.

Police say Crews initially denied drinking any alcohol or using drugs, but he later admitted he had one pill earlier in the morning and that he takes the medication for anxiety. He failed a field sobriety test and was transported to a hospital where police drew his blood.

FOX 4 has learned Crews was arrested for a DWI in 2014 and convicted in 2015. He received a 180-day jail sentence and 24 months of probation. He had an ignition interlock device put into his car that was removed in 2017. He was also released from community supervision in 2017. 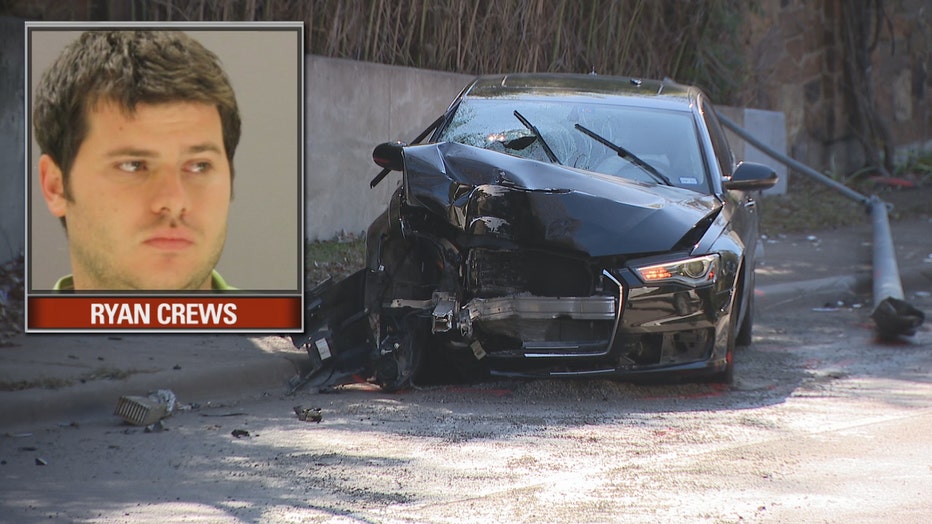 Don Cowan was one of Dennington's neighbors and lives near the crash scene.

"You try not to cross the traffic if you don't have to here,” Cowan said. “I know she volunteered and did all kinds of things in the area. There was a food pantry and she would pick up things and distribute things. Just a nice, nice lady."

Cowan says traffic in the area can be dangerous. He says a peeled back street sign in front of his home was just recently hit by a vehicle.

"Just be careful. Be considerate,” he said. “Think about where you're going and what you're doing."

Now, Cowan can't believe this most recent accident claimed the life of someone who was so helpful towards others.

"A horrible thing. You can't imagine happening to somebody you know that you've lived in close proximity to,” he said.

Police say crews tried to ingest more medication at the scene following the crash before an officer stopped him. That medication was Lorazepam, which is a sedative used to treat anxiety and other issues.