Witnesses say the woman who was hit was wearing exercise clothes. Officers say the driver of a black Audi lost control at the busy intersection and drove onto the sidewalk.

The wreck happened around 10:30 a.m. near Turtle Creek Boulevard and Avondale Avenue in the Oak Lawn neighborhood of Dallas.

Dallas police said 30-year-old Ryan Crews lost control of his car at the busy intersection, drove up on the sidewalk and hit 72-year-old Nancy Dennington. 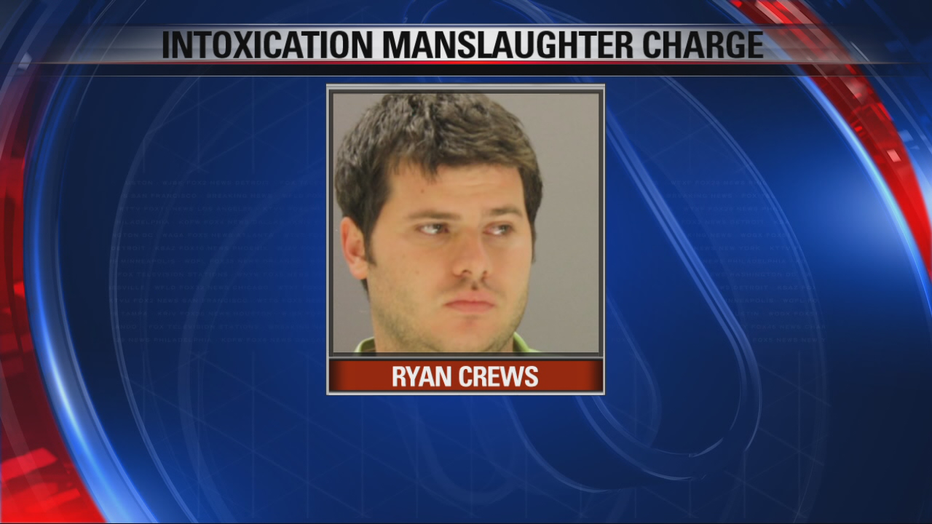 Alex Browning was looking over the wall that separates a Dallas neighborhood from Avondale Avenue when he saw Dennington lying on the sidewalk. A downed light pole and a black Audi sedan with heavy front-end damage were located nearby.

“I jump down. She's really in a bad shape, so I throw my jacket over her,” he recalled.

Browning yelled to his friends to call 911 for help.

“I ran and got blankets. Jordan ran and got cones. The rest of the guys, we ran out to assist with what we can do,” he said.

“The driver he was just standing there kind of out of it, I guess,” Thompson recalled. “It was real clear when he had the sobriety test he fell over a little bit. So we knew something was up.” 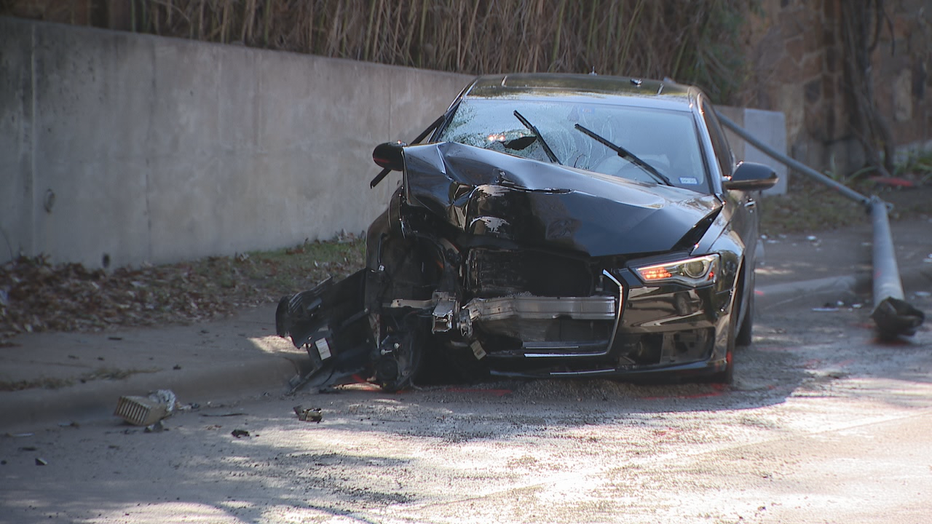 Public records show Dennington lived a few blocks away from where the crash happened. The witnesses said she was wearing workout clothes and was perhaps out for a morning walk or run.

“She had a little consciousness. There was people talking to her. She was nodding her head,” Browning recalled. “But as soon as the ambulance came, she didn't make it.”

“I just feel bad for the family who lost a grandma or mother or a sister around the holidays,” said Isiah Robinson. “But we're happy we were able to be with her in her last moments.”

The men who helped Dennington said the driver of the Audi never went over to help.

Crews is facing a charge of intoxication manslaughter. Records show he was also arrested for DWI in 2014.