Dallas police have identified the driver of a pickup they say caused a head-on crash that killed two teenagers and injured three others Friday night. Video from the scene shows police taking drink containers from his pick-up and placing them in an evidence bag.

DALLAS - Dallas police have identified the driver of a pickup they say caused a head-on crash that killed two teenagers Friday night.

Police say the driver ran off after hitting an SUV with five teenagers inside near Highway 75 and Spring Valley Road.

16-year-old Crystal Pineda, who police say was driving, and her 15-year-old brother Andres Pineda died in the crash. 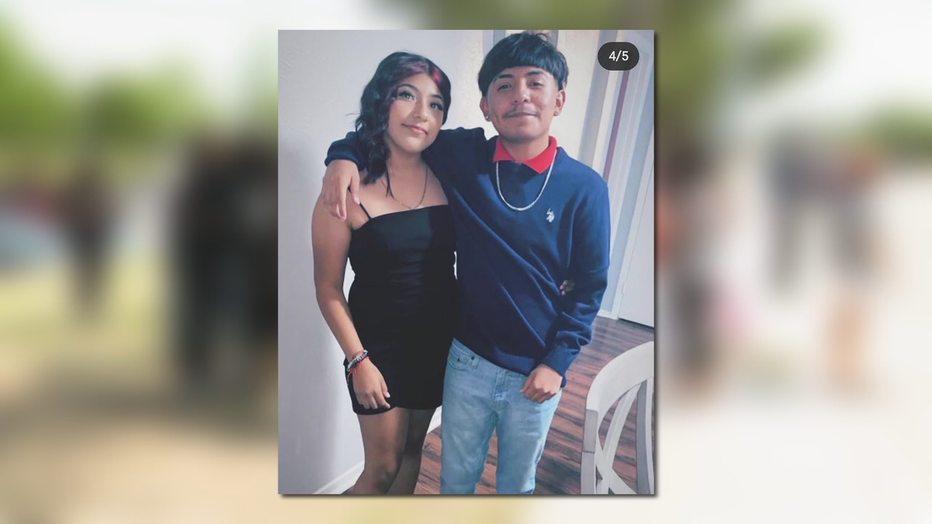 Of the three teens who survived, two are now out of the hospital at home trying to recover.

The third, a 15-year-old, is still in the hospital with multiple broken bones

Meanwhile, police are still trying to locate the driver.

14-year-old Miguel Guerrero sits at his kitchen table with stitches across his face trying to make out the last image in his mind before a wrong-way driver came barreling toward him and his friends.

"The headlights coming right at us," he recalled.

Miguel says he lost consciousness and then woke up to screaming.

"Next to me was Roberto, and he was bleeding all over his face," he recalled.

15-year-old Roberto Diaz doesn’t remember much from Friday night either.

Roberto Miguel and their 15-year-old friend were all in the backseat and survived the crash.

"All I remember is waking up and seeing Crystal on the wheel," he recalled.

Crystal and Andres were in the front seat driving the group to get food. The siblings were killed in the head-on collision.

According to investigators, a maroon pick-up was speeding in the opposite lane of traffic off Esperanza Road Friday evening when it slammed into the gray SUV full of teenagers.

Police have now identified the pickup driver as Faustino Rivera. Investigators say he ditched the truck and took off on foot without checking on the injured teenagers. 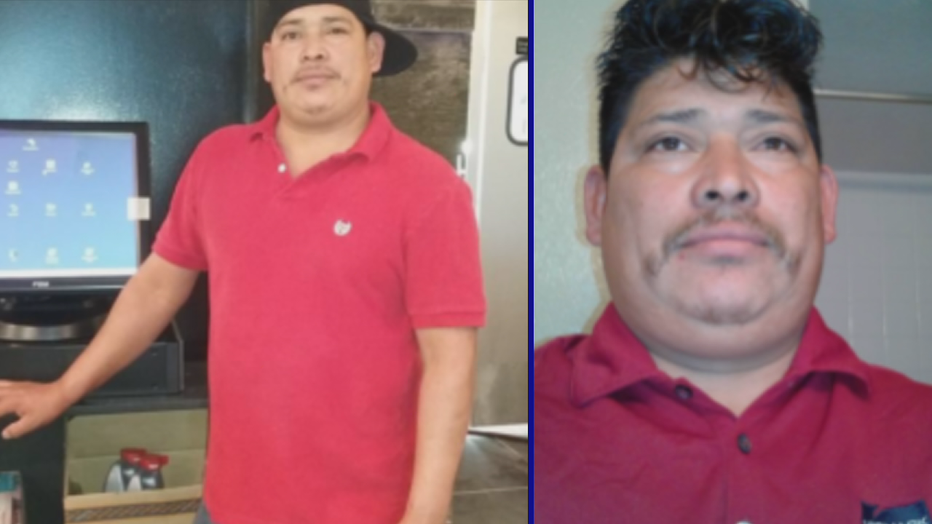 Video from the scene Friday shows Dallas police taking drink containers from the pick-up and placing them in an evidence bag.

Monday, a memorial appeared at the crash site with flowers and pictures. 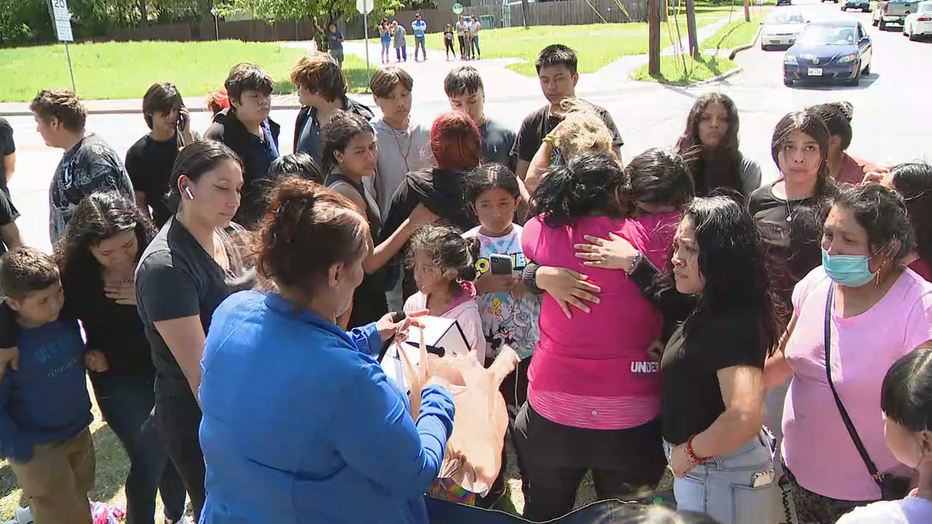 "Sent five kids to the hospital. Two dead. And still have the nerve to walk off like nothing happened," said Yoeani Miranda, a family friend.

According to police, the crash took place at 9:04 p.m. Grainy still pictures released by police show Rivera dressed in a light-colored shirt and pants.

A neighbor’s surveillance video sent to FOX 4 Monday shows a man dressed in light-colored clothing at 9:10 p.m. walking on the sidewalk away from the crash. Dallas police have that video but have yet to confirm if Rivera is the person in it.

"You know what you did. You should have respect," Miguel said.

Miguel is now mourning the loss of two close friends while Roberto is still struggling to accept that they aren’t here.

"I don’t try to cry because I don’t believe it still. I feel like they are still with me," Roberto said.

There is a reward being offered for any information leading to an arrest.

Crystal and Andres’ funeral is set for Wednesday.