Dallas police are searching for the driver of a pickup truck who fled the scene of a head-on crash with an SUV Friday night that killed two teenagers and injured three others.

DALLAS - Dallas police have released new photos of the driver of a pickup truck who fled the scene of a head-on crash with an SUV Friday night that killed two teenagers and injured three others.

The suspect's name has not been released, but police are working to take him into custody after he took off on foot after being involved in the fatal crash.

The crash happened just after 9 p.m. Friday, in the 13900 block of Esperanza Road.

Police said the pickup was going south on Esperanza Rd., west of Highway 75 in Far North Dallas, when the driver crossed into oncoming traffic, slamming head-on into the SUV.

Five juveniles in the SUV were taken to hospitals. The driver and front passenger in the SUV, who family identified as 16-year-old Crystal Pineda and her 15-year-old brother, Andres Pineda, were later pronounced dead. The three other juveniles suffered non-life threatening injuries.

Family of the teen victims said they were on their way to get food at the time of the crash. 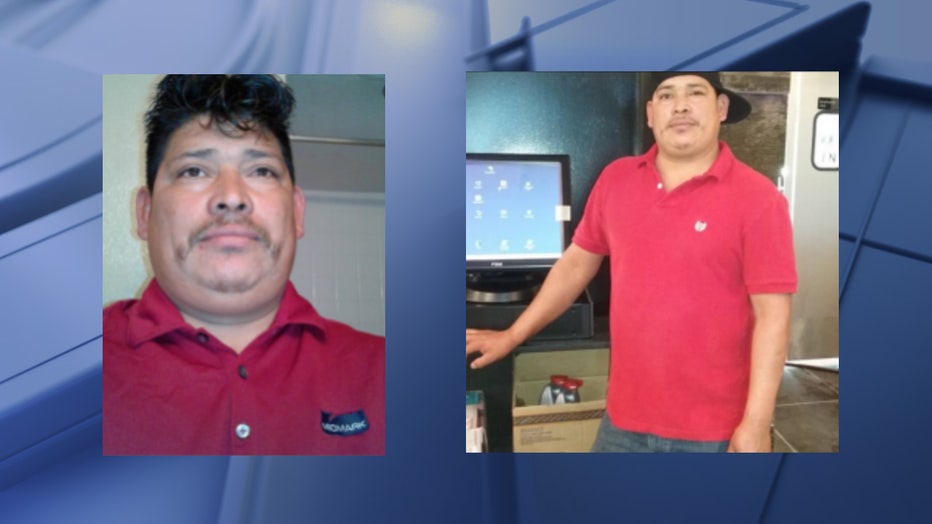 The suspect left his truck at the scene. Now, that pickup is part of the investigation for Dallas police.

Video from the scene shows investigators placing drink containers in an evidence bag from inside the pickup.

Anyone with information about the suspect is asked to call Det. Kenneth Watson at 214-671-0015 or email kenneth.watson@dallascityhall.com.