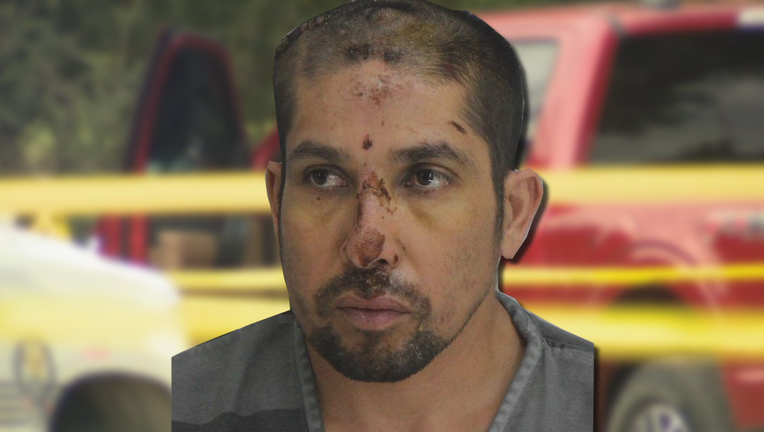 MESQUITE, Texas - A Dallas County grand jury found enough evidence to indict a man for the murder of a Mesquite police officer.

The officer was responding to a domestic dispute outside a busy grocery store.

According to court documents, Jaramillo’s wife had just confronted him about his infidelity. His alleged mistress called the police on the irate wife. 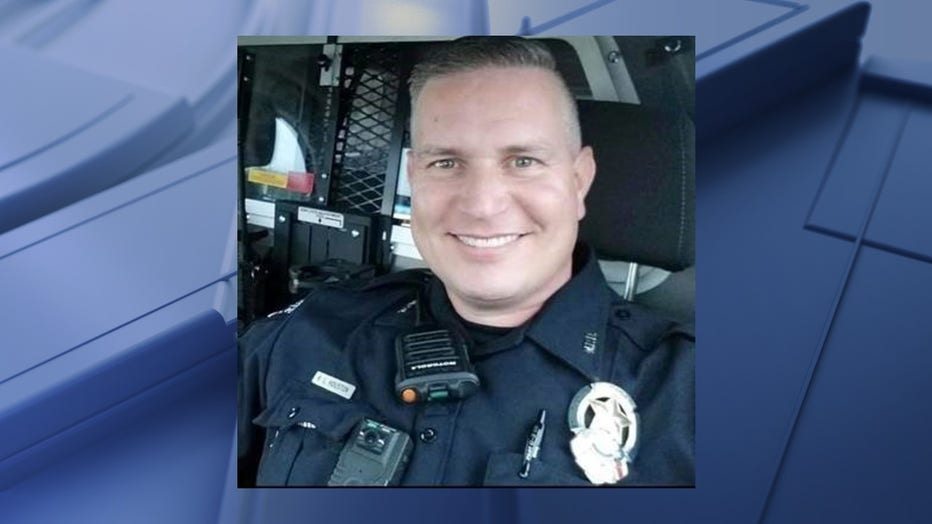 Jaramillo pulled out a gun and, for unknown reasons, shot Officer Houston as soon as he arrived.

Jaramillo’s wife was arrested on assault charges related to the initial disturbance, not Houston’s murder.

Prosecutors have not said whether they will seek the death penalty.