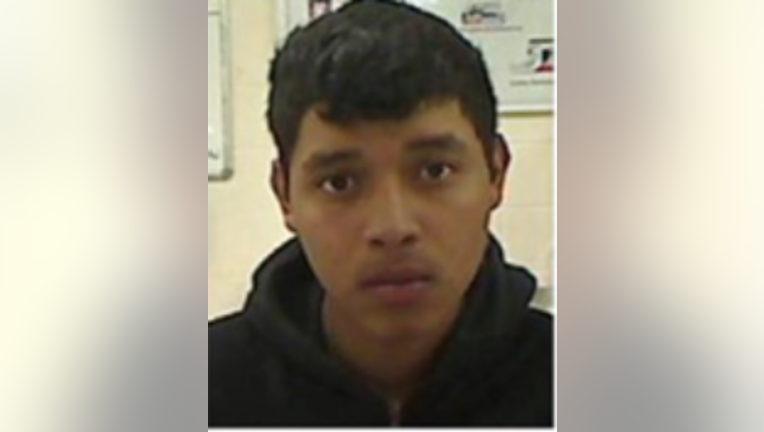 DALLAS - Police identified a man wanted for a shooting in far north Dallas Friday morning that killed three people and injured two others.

He allegedly shot five people in the parking lot of an apartment complex near the Central Expressway and Spring Valley Road.

Dallas police are trying to piece together what led up to a mass shooting before dawn. Five people were shot. Three of them died.

Police believe the victims were targeted.

They did not release a motive for the shooting.