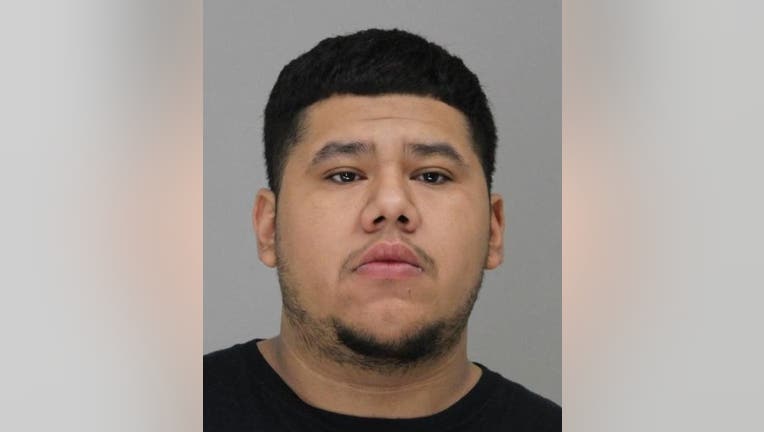 DALLAS - Dallas police arrested a suspect in a deadly shooting that happened the day after Christmas.

Fernando Mancha, 22, is accused of shooting and killing Parks after an argument during a drug deal.

According to an arrest warrant affidavit, several witnesses helped identify Mancha and he can be seen in surveillance video of the shooting. He also admitted to the crime.

Mancha is being held in the Dallas County jail on a murder charge. His bond was set $500,000