The governor says he’s encouraging all camps to sign up for the antigen tests as parents make the decision whether it’s still safe to go.

For Martin Sabia, sending his boys off to camp this summer is still up in the air. But he says if there were more precautions, it would be an absolute yes.

"Before the COVID came, my kids went to camp. But now, that’s a good question."

First in line was Scout Executive of the Dallas-based Circle Ten Council for the Boy Scouts of America Sam Thompson.

"We have already made an application to the state to acquire some of those rapid tests," he said. 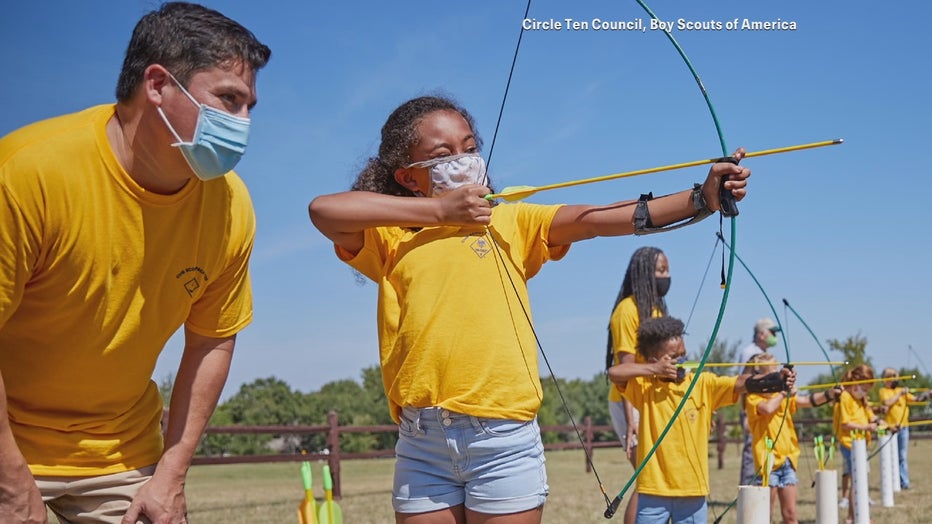 According to the governor’s office, any camps licensed by the Texas Department of State Health Services can sign up online. Then antigen tests will be given to staff and campers who choose to participate before the camp begins.

"We are excited about that addition in keeping our kids safe because we will have camp this year," Thompson said.

Camp Anothen, an outdoor summer camp in Mansfield, says they’re sticking to last summer’s plan. Despite the pandemic, administrative director Courtney Evans says their enrollment is growing. Their tactic will be breaking the kids into small groups of 10 campers for contract tracing purposes all starting with a temperature check.

"Anytime that a counselor cannot social distance from a camper, then a mask will be used," Evans said. "Other than that, masks will not be used."

For Thompson, to keep his doors open, his camps will remain socially distant and at 50% capacity. But he says he’s ready for his shipment of antigen tests to arrive.

"One more layer of protection to keep calm and scout on," Thompson said.

Right now, there are over 300 summer youth camps that are licensed with the state of Texas.

The program is all part of Abbott’s push for normalcy. He wrote that the new program will help identify positive cases and mitigate outbreaks.