State lawmakers will discuss continued issues with the Texas Workforce Commission at an upcoming committee meeting.

State lawmakers will discuss continued issues with the Texas Workforce Commission at an upcoming committee meeting.

Thousands of unemployed Texans still find it impossible to get through to the agency, which has been overwhelmed in the past year by pandemic-related claims.

State Rep. Chris Turner (D – Arlington) calls the backlog at TWC unacceptable and he plans to bring the agency to the table to discuss what resources the agency needs to help the unemployed get their much needed -- and often overdue checks.

"The whole thing just wears you down. You can’t have an answer yes or no, you can't get ahold of anybody and when you do they can't help you," said one woman, who asked only to be identified as Brooke and contacted FOX4 as a last resort.

"I think I've been transferred three to four times. One time I waited an hour and a half to two hours, it seemed like it was about to connect me, then it dropped. That was very frustrating."

Brooke has spent weeks trying to get answers from TWC.

"This is like this is a full time job trying to get ahold of somebody or get an answer one way or the other. I feel my time should be better used finding a job," she said.

FOX4 brought the many complaints sent by viewers about TWC to Rep. Turner. He now chairs one of two committees that oversees the workforce commission. 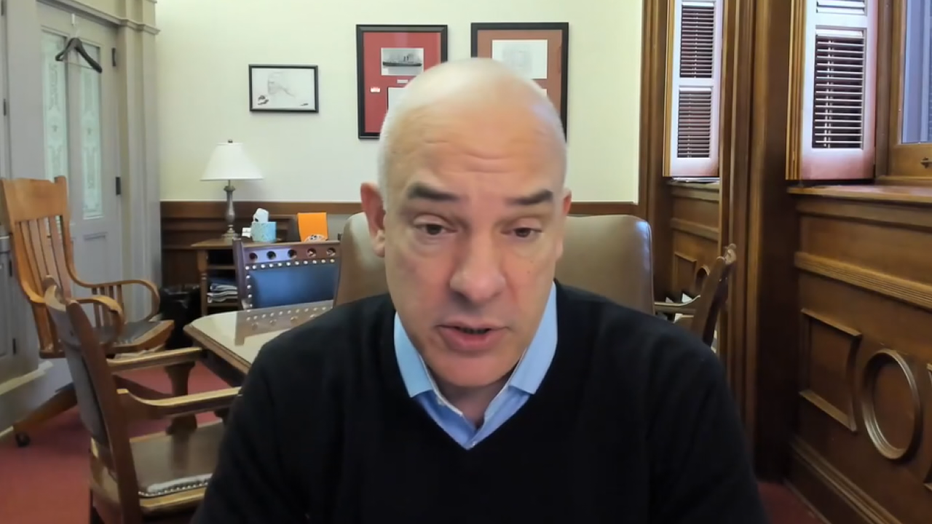 "That is incredibly frustrating. Having that kind of experience is unacceptable as far as I'm concerned," Turner said.

Turner says he plans to address TWC's backlog at his next business and industry committee meeting.

The state contracted with four private companies to operate call centers. But viewer after viewer says the contract workers are powerless to help and callers either end up on hold for hours or get disconnected.

TWC said providing extra training to contracted employees would take them away from answering the phones.

"We need to look at those. Is it all the contracted call centers? Is it just one or two of them that people are complaining about? Or is it all of them? Those are questions we need to dig into," Turner said.

For people in need, the answers cannot come soon enough.

"For the last month I did have savings, but that is running out. It's very scary," she said.

One postscript: after FOX4 contacted TWC on Brooke’s behalf, she received a call and was told she will be receiving 11 weeks of unemployment benefits on Tuesday.